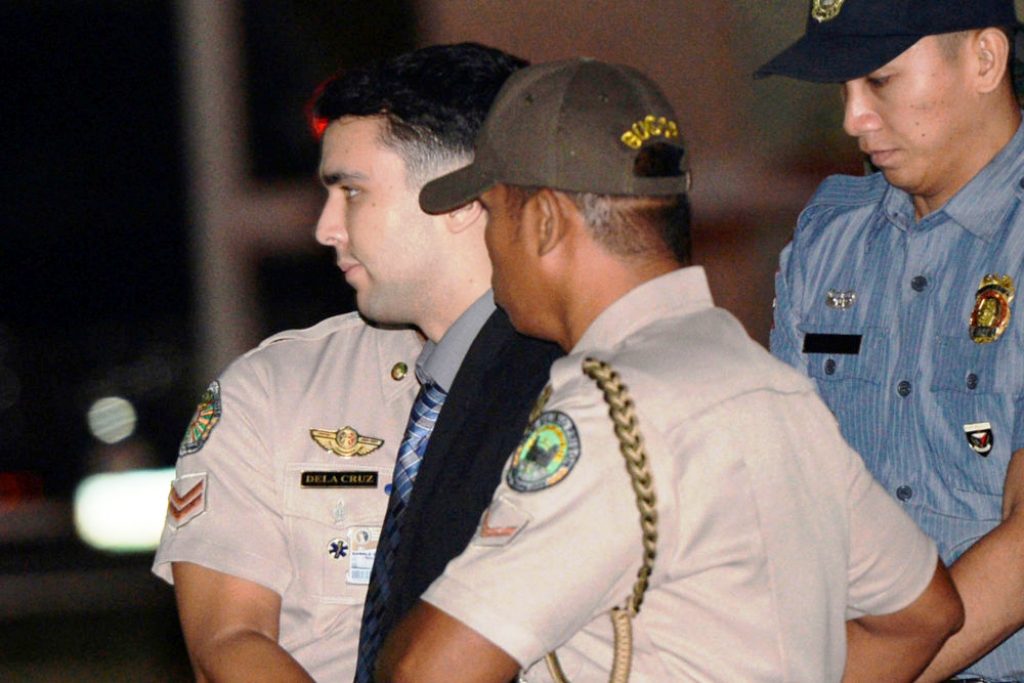 Philippines President Rodrigo Duterte on Monday pardoned a United States Marine convicted of killing a transgender person. The pardon was condemnation by  LGBT activists who described the move as a “mockery of justice”.

US Marine Lance Corporal Joseph Scott Pemberton was jailedfor killing transgender person Jennifer Laude in 2015 . A trial court signed off on his early release last week for good conduct. However his release was blocked by an appeal from Laude’s lawyers.

“Cutting matters short over what constitutes time served, and since where he was detained was not in prisoner’s control – and to do justice. The president has granted an absolute pardon,” Foreign Minister Teodoro Locsin announced on Twitter.

One of Laude’s lawyer was dismayed by the pardon. Furthermore he questioned Duterte’s commitment to a foreign policy that he insists is independent and not dictated by US interests.

“We see the welfare of our countrymen are set aside,” lawyer Rommel Bagares told Asia One. Cristina Palabay of human rights group Karapatan described Dutere’s independent foreign policy as “bankrupt”. “We view this as not only a mockery of justice but also a blatant display of servility to US interest,” Palabay said.

Presidential spokesman Harry Roque said Duterte had “erased the punishment” but the conviction of Pemberton stands. “He is still a killer,” he said.

Roque was a lawyer in the prosecution of Pemberton. Last week criticized his early release, likening Laude’s killing to the “death of Philippine sovereignty”.

Duterte’s tirades and threats against United States are frequent and famous. However he has yet to downgrade ties and in June decided against scrapping a bilateral troop deployment agreement. An agreement central to the defense alliance between the US and the PHilippines.

Speaking on television, Duterte said Pemberton was treated unfairly. “This is how I see it,” he said. “So release him. Pardon.” He added: “There is a time you are called to be fair.”

Covid-19 Lockdown Anger Boils Over as Protests Erupt in Australia