Australia Begins One of the World's Most Draconian Lockdowns
Advertisement 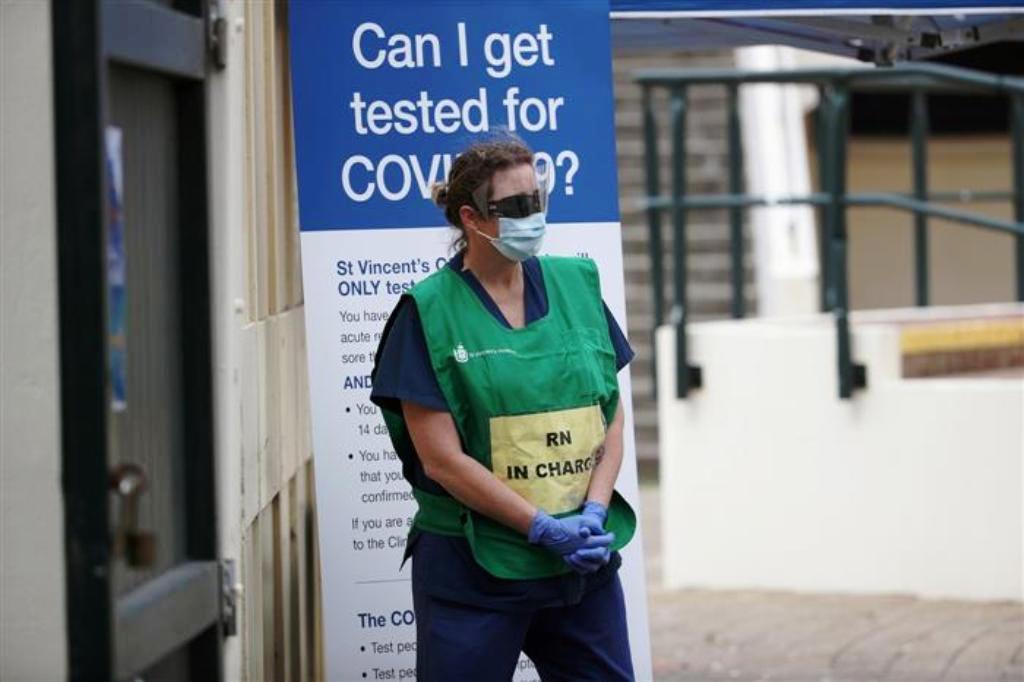 One of the worlds most draconian lockdowns began in Australia on Thursday with outdoor gatherings, weddings, funerals, takeaway food all coming to a standstill as authorities try to stifle the latest flare-up of the novel coronavirus.

Images on social media showed empty streets in Adelaide, the capital of South Australia state, on day one of the state-wide lockdown. Residents flocked to supermarkets to load up with supplies until late on Wednesday.

The state, home to about 1.8 million people, has recorded 23 cases from the latest cluster.

There were no new infections to report on Thursday while 3,200 close contacts of the infected were in quarantine, the state’s chief public health officer, Nicola Spurrier, told a news conference.

Authorities have imposed the six-day lockdown to stamp out what the state premier described as a highly contagious outbreak of the coronavirus linked to a traveller who returned from Britain.

“We’ve had to take this extreme action, this important intervention, to put a circuit breaker in place to deal with this disease,” Premier Steven Marshall told national broadcast ABC.

“We have a particularly difficult strain of the disease, which is showing no symptoms for people who become infected,” he added.

When asked if six days would be enough, Marshall said: “I’m advised that that will be the time required to knock out those transmission chains for this particular strain.”

Experts said it was still unclear whether South Australia was experiencing a new virus strain as genomic data was not yet available.

“Moreover, the circulating UK strains aren’t different from what is circulating in other areas, suggesting it is unlikely there is a ‘UK super strain’,” said professor Nigel McMillan, director in infectious diseases and immunology at Menzies Health Institute Queensland, Griffith University.

“Of course, a novel strain might have arisen very recently so we await the evidence.”

Elsewhere, Victoria state, which was the epicentre of Australia’s nearly 28,000 cases until last month, clocked its 20th straight day of no new cases. New South Wales, of which Sydney is the capital, also reported zero local cases.

South Australia’s lockdown casts a shadow on optimism about a strong and swift recovery for the country’s A$2 trillion economy ahead of Christmas, just as Victoria was coming out of its 112-day isolation.

“Overall activity over the last fortnight picked up sharply around Australia as restrictions eased in Victoria and some (state) borders opened,” ANZ bank economists said.

“The unfortunate outbreak in South Australia though could impact overall activity figures in the lead up to the holiday season.” – Reuters