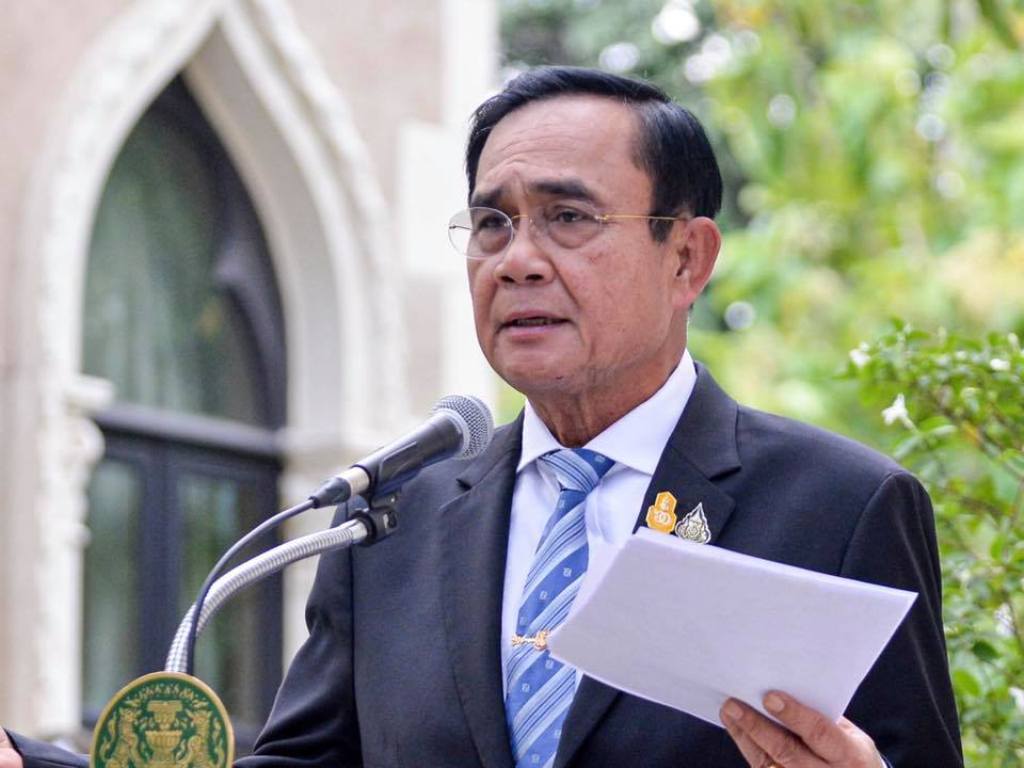 Thailand’s Prime Minister Prayut Chan-o-cha asked opposition MPs in Parliament to make it clear whether they want him to step down or to dissolve the House of Representatives.

Responding to a call from Pheu Thai MP for Chiang Mai, Mr. Chulapant Amornvivat, for him to show responsibility by resigning, the Prime Minister asked opposition MPs whether they know what will happen if he does step down.

Thailand’s Prime Minister said that, if he resigns, the whole Cabinet will leave the office automatically, in accordance with Section 167 of the Constitution, but he and his Cabinet will stay on, in an acting capacity, until there is a new Cabinet.

Then, he told Thai PBS, Parliament will elect a new Prime Minister from among the available candidates and the winning candidate must receive half of the votes of the MPs and the Senators.

On the other hand, he told Parliament, if he chooses to dissolve the House, all MPs will lose their parliamentary status and there will be a general election. 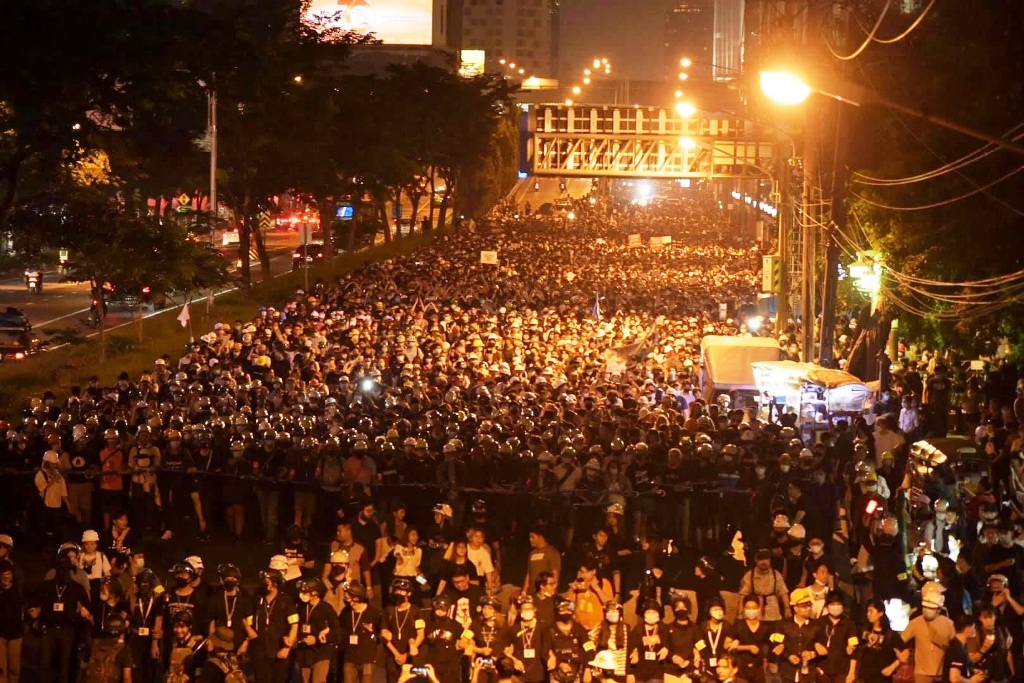 Meanwhile, anti-government protesters marched on the German embassy in Bangkok on Monday evening, to ask Berlin to look into the matter of His Majesty the King living in Germany.

The anti-government protests movement gathered at Samyan intersection about 5pm and started marching on Rama IV Road to the German embassy on Sathorn Road.

They said earlier that they would petition the German government through the embassy to look into whether the King had violated German sovereignty by exercising his power on German soil.

The German embassy on Monday released a statement written on Sunday stressing the need for a peaceful gathering by the anti-government protesters. The Embassy also asked for protection of its premises by the government under the Vienna Covention.

The German embassy said it would be ready to receive the petition and convey it to Berlin on condition it was conveyed in a “peaceful manner”.

“As in previous instances, the embassy is ready to receive messages addressed to the Federal Government. They must be conveyed in a peaceful manner,” the statement said.

The rally ended at around 9pm after a co-leader told protesters the ambassador said he would forward their letter to the German government. – Bangkok Post