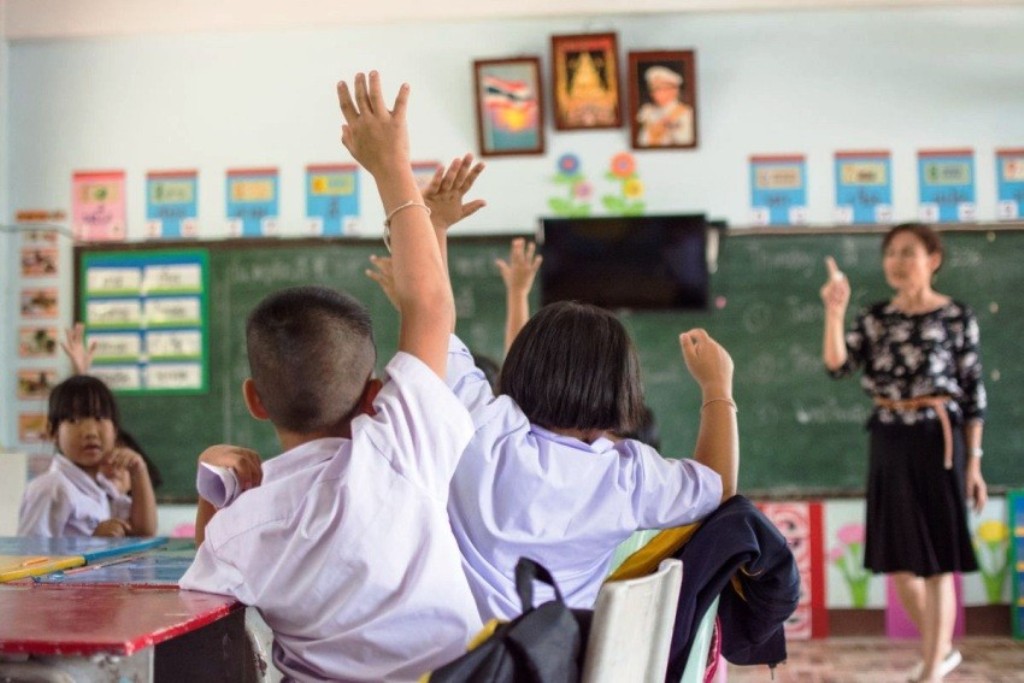 Thailand’s overall English proficiency has fallen for the third year in a row, according to the annual English Proficiency Index. The 2020 index was drafted by global education company EF Education First.

The report showed Thailand’s ranking dropped from 74 out of 100 countries last year to 89 out of 100 this year.

Thailand’s English language proficiency scored 419 out of 800 under the company’s new point scale, which is considered “very low”. For comparison, the Netherlands scored 652, which is the highest out of all the countries surveyed this year.

Thailand is currently ranked 7th in Southeast Asia, behind Singapore, the Philippines, Malaysia, Vietnam, Indonesia and Cambodia, respectively, and ahead of Myanmar. It ranks 20th out of 24 countries in Asia.

The permanent secretary for education, Supat Chumpathong, said he will meet with the director of the National Institute of Educational Testing Services (NIETS), Sirada Burachart, to discuss the fate of the standardised test.

He also said there have been several proposals to replace O-Net with a different type of test to assess the quality of students. O-Net measures students’ basic knowledge in four key subjects — mathematics, sciences, English and Thai languages.

Another proposal pushed for the O-Net to be taken by Grade 6 students only, so the ministry can adjust the curriculum for older students, based on the test results.

The permanent secretary told the Bangkok Post that the O-Net is currently seen more as an academic competition, rather than a tool for children’s development.

Many concerned parties have also proposed that the O-Net should be randomly administered on students, like the Programme for International Student Assessment test, said Mr Supat. The permanent secretary admitted that there are still students who have not participated in O-Net.

The O-NET is a written examination, administered face-to-face and delivered through paper-pencil tests in Thailand. All test-takers are presented with the same cognitive booklets or tests, which are aligned with the Basic Education Core Curriculum B.E 2551 (A.D 2008).

Why Preventive Maintenance Can Save Your Company Downtime