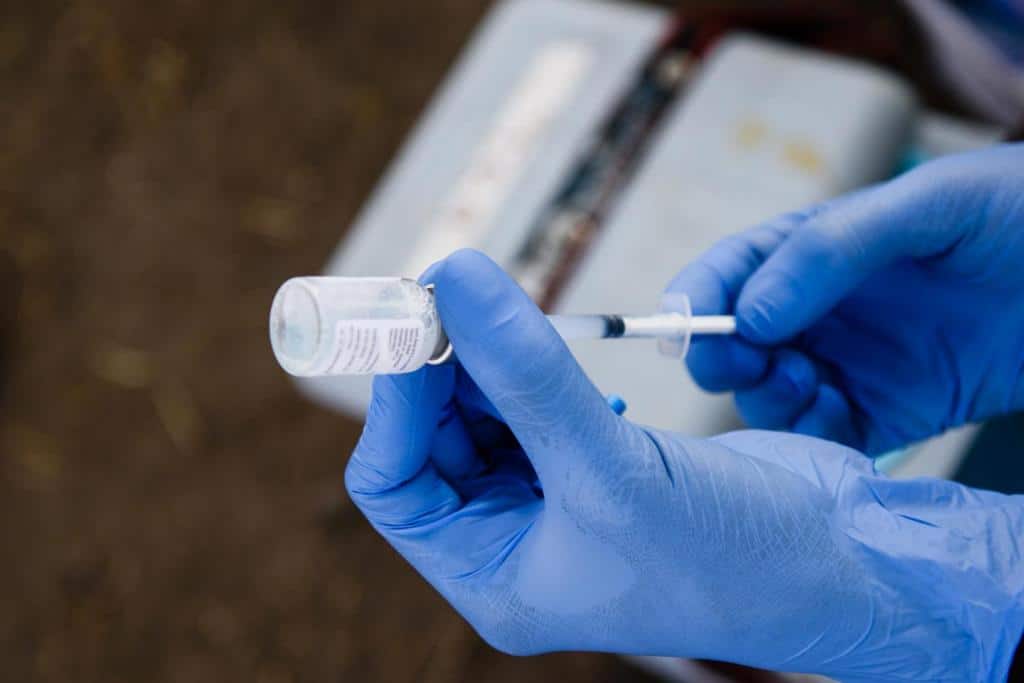 Thailand’s ministry of health has reported a public health worker has died seven days after being given a Covid-19 vaccine. Deputy permanent secretary for health Dr Sura Wisetsak said on Thursday the woman was found to have also been taking diet pills.

The cause of her death was still being investigated. The woman died at Phra Nang Klao Hospital where she worked in the ministry’s Health Administration Division.

She was admitted to the hospital after suffering heart failure, Dr Sura said.

Her hospital record showed that she had received a Covid-19 vaccine seven days before she died. She was also taking a weight loss drug, Dr Sura said.

The case was on the agenda of a meeting of a committee considering the side effects of Covid-19 vaccination.

Coronavac, made by Sinovac Biotech

The deputy health secretary gave no further details of the dead woman, and did not say what kind of vaccine she was given. No officials could be reached for confirmation of the type of vaccine she had been administered.

According to data compiled from government briefings to date, the main type of vaccine the government is giving right now is Coronavac, made by Sinovac Biotech. Above all because the first lot of locally produced AstraZeneca vaccine will not be available until early June.

The following day she became very ill with a severe headache followed by vomiting. Later in the day she was admitted to a hospital in Pathum Thani and was pronounced dead just two days later on April 23.

According to her relatives, they have received no formal explanation for her sudden death.