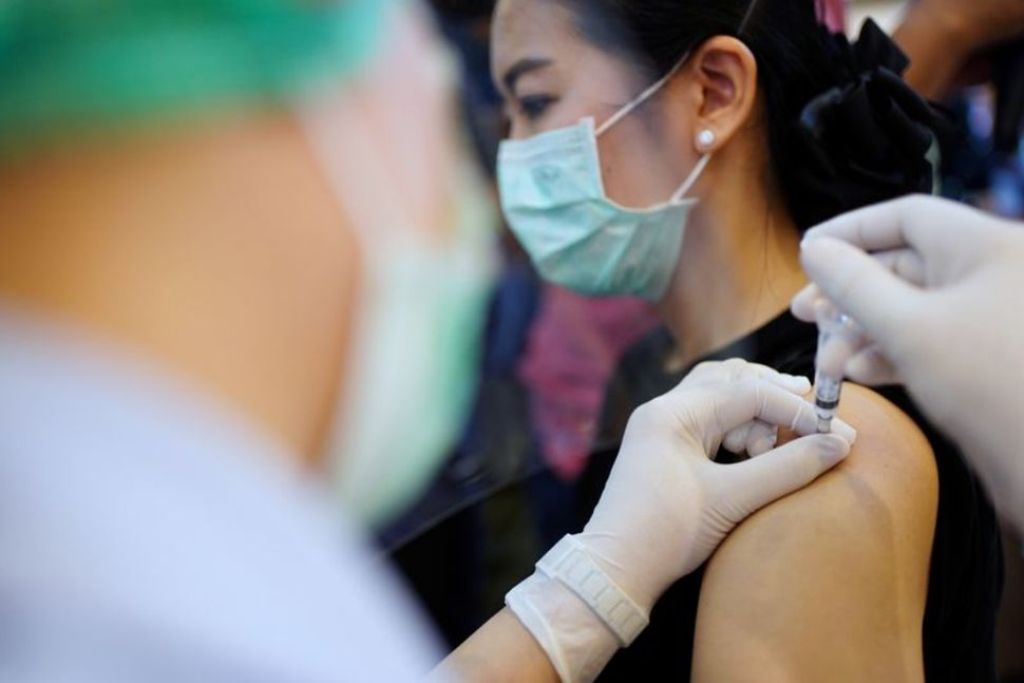 Thailand’s Public Health Ministry has pledged to perform an autopsy on the body of a woman allegedly died two days after she received the second dose of Sinovac’s Covid-19 vaccine from China.

The health ministry’s move came after her relatives disclosed details to the Thai media on Sunday. The said they were concerned that it might be linked to the doses of Sinovac’s Covid-19 vaccine she had recently been given.

The 23-year-old woman whose name was not disclosed on Monday received her second shot of China’s Sinovac’s Covid-19 vaccine on April 21 in Samut Sakhon where she worked.


The following day she became very ill with a severe headache followed by vomiting. Later in the day she was admitted to a hospital in Pathum Thani and was pronounced dead just two days later on April 23.

According to her relatives, they have received no formal explanation for her sudden death.

Chawetsan Namwat, acting director of the Emergency Health Hazard and Disease Control Division of the Health Ministry, said at a press conference that it is too early to determine whether the vaccine had been a factor.

“We will perform an autopsy on her body to determine the true cause of her death,” Dr Chawetsan said.

He went on to say that the case had also been submitted to the ministry’s committee on Adverse-Event Following Immunization to investigate.

“We have yet to find a death we could attribute to Sinovac’s Covid-19 vaccine. There is no need to suspend the roll-out as we strongly believe it can and will help to bring the outbreak under control.

“However, it is our duty to investigate and we will let the public know once the facts become clearer,” he said.


The doctor also noted that two other deaths which some had blamed on Sinovac’s Covid-19 vaccine had been proven to have been the result of pre-existing health complaints. A monk in Bangkok and a man in Samut Prakan.

In both cases, autopsies ruled out Sinovac’s Covid-19 vaccine as the cause.

Death, Disability Among Side Effects of Chinese COVID-19 Vaccines

Meanwhile, leaked documents from provincial and municipal governments in China reveal a slew of previously unreported severe adverse events related to COVID-19 vaccines made and administered in China.

One of the documents listing the reactions came with an admonishment to not share that news with the public, according to a report in The Epoch Times.

The revelation came just days before the World Health Organization (WHO)’s planned April 26 review of the Sinovac COVID-19 vaccine for emergency use.

One document noted that “suspected group vaccination adverse reactions (include) death, and severe disability of the recipients.” That appeared in the “Notice of Further Strengthening the Safety Management of COVID-19 Vaccination,” issued April 6 by the Leadership Team for Epidemic Response within the Hebei provincial government.

That document was marked, “extra urgent, and non-disclosure to the public.” It required agencies to “strengthen the monitoring and handling of the adverse reactions that would have a major negative impact on society,” The Epoch Times reported, showing a Chinese-language photo of the report.

A third document detailed the 47-day (and counting) quarantine of an individual who was fully vaccinated yet continued to test positive for the virus. Called the “Request for Consultation with Provincial Experts on a Resident Surnamed Sui,” the document was issued March 3 by the office of the Baoding municipal Leadership Team for Response to the Epidemic.

Earlier in the year, Tao Lina. M.D., a Shanghai vaccine expert, posted the physician manual for the vaccine, listing 73 adverse events associated with the Chinese vaccine. He called it the “most unsafe vaccine in the world.”

He retracted his statements a few days later.

China’s COVID-19 vaccines have been distributed to at least 50 nations including Thailand, and the list is growing.