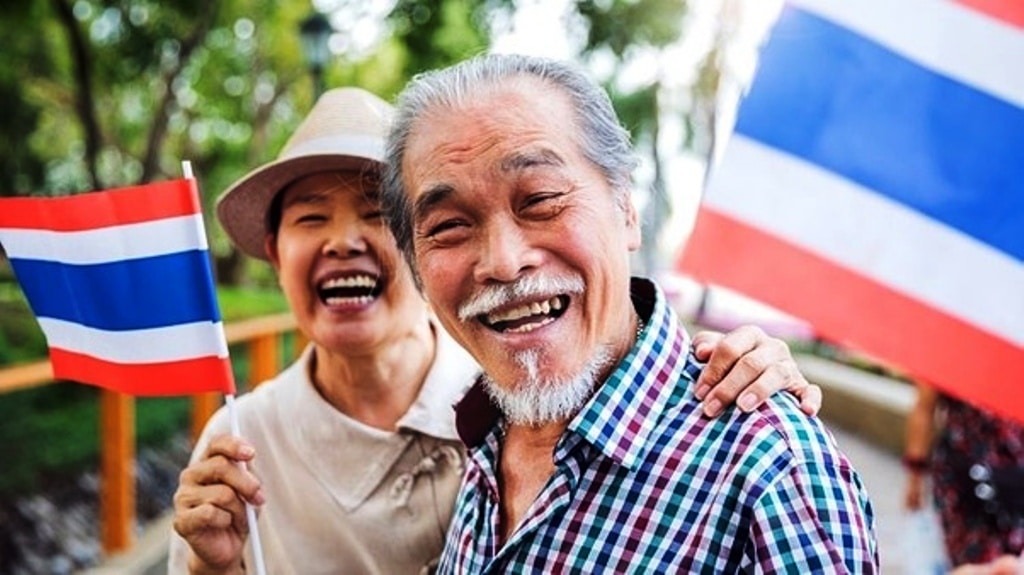 The Thai Government has approved eight special holidays for next year, including regional ones, to stimulate tourism. A government spokesperson said Feb 12 (Friday) would be a holiday for the Lunar New Year, which normally is not an official holiday.

Another holiday to observe for the first time next year is the Prince Mahidol Day on Sept 24. Prince Mahidol, the King’s grandfather, is praised as the father of modern medicine in Thailand.

Besides, the holiday in lieu of the Chulalongkorn Day (Saturday, Oct 23) is moved to Friday Oct 22 from Monday Oct 25.

Regional holidays, which were approved for the first time next year, are March 26 in the North for worshipers of Buddha relics, May 10 in the Northeast for the Boon Bang Fai rocket festival, Oct 6 in the South for the Festival of the Tenth Lunar Month to make merit for ancestors’ spirits and Oct 21 in the Central Plains in lieu of the end of the Buddhist Lent period.

The newly planned holidays were aimed at stimulating tourism. Heads of government and private organisations could decide if they would use the special holidays or not, in the way that would not affect their operations, the government spokesperson said.

While the spokesperson did not give details at this stage, some of the approved holidays including weekends create long holidays in February (3 days), April (6), July (5) and October (3).

Financial institutions and the stock market normally use the Bank of Thailand’s calendar, which generally does not contain as many long holidays due to concern about financial disruption.

The Tourism Authority of Thailand says an extension to the domestic tourism stimulus campaign has led to 200,000 hotel room bookings within the first 12 hours. TAT governor, Yuthasak Supasorn, says average bookings before the extension were around 50,000 – 60,000 a day. Transactions under the scheme are now being closely monitored, following the discovery of fraudulent bookings during the last phase. The discovery led to the scheme’s extension being delayed, with PM Prayut Chan-o-cha threatening to cancel it altogether at one point.

Yuthasak says the spike in bookings following the scheme’s extension has aroused the suspicion of officials, as some of the room reservations were at properties accused of fraud during the first phase. It’s understood the authorities will continue to monitor transactions and investigate further where necessary.

He adds that, with the campaign running until April, people have more time to plan their holiday. He says those who may be concerned about travelling at the moment, as a result of the Covid-19 resurgence, may book to travel in February instead, for the Chinese New Year holiday, or for Songkran, in April.