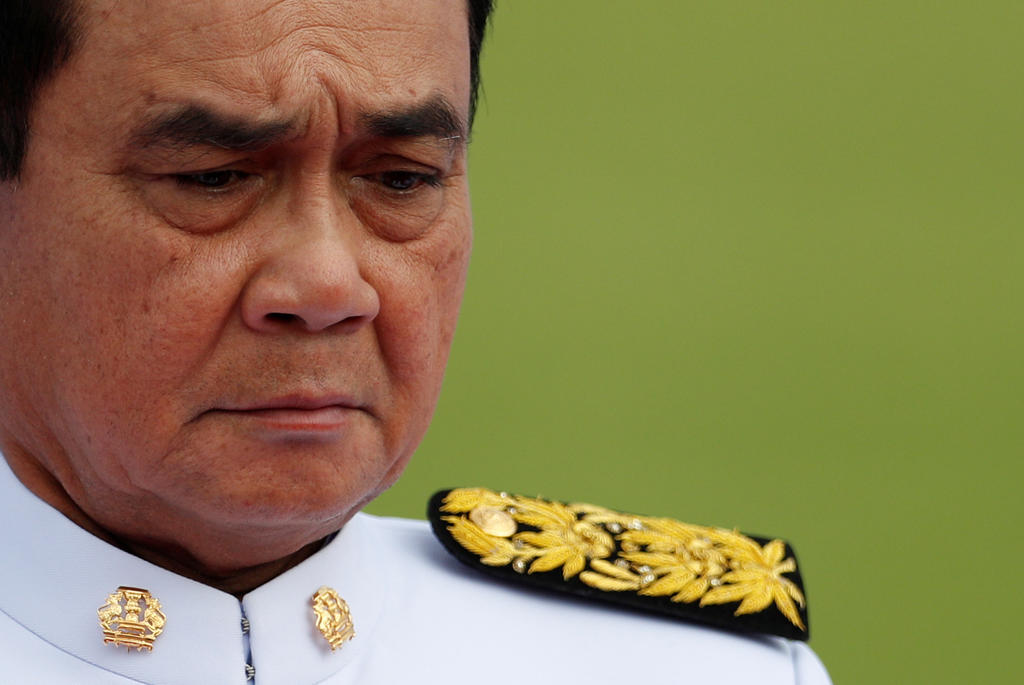 According to the Bangkok Post Gen Prayut said the cabinet will discuss the question of a special parliamentary session. Gen Prayut said for the first time that he supported the idea.

The prime minister is under growing pressure from MP’s to use the parliamentary process to resolve the conflict.

House Speaker Chuan Leekpai said on Monday that leaders of political parties from both sides of the chamber would unite in calling a special meeting if the government passes up the opportunity. Consequently he did not say which parties from the government camp would support the move.

Getting Anti-government protests off the streets

Lawmakers have called for the House, which is in recess, to be recalled. Furthermore to move the political conflict from the streets to the parliament.

The prime minister appeared to soften his stance against the protests on Sunday after previously urging people not to take part in the rallies because they were in breach of the state of emergency declared in Bangkok, which bans gatherings of more than four people.

Gen Prayut on Monday counseled demonstrators not to break the law and damage state and public property. The government hoped for peaceful rallies and would try to avoid using force, he added.

Anti-government Protests calling for Gen. Prayut’s resignation have gathered pace Nationwide. The anti-government protest have escalated since student leaders and activists were arrested and water cannons were used to disperse a peaceful rally in Bangkok last week.

Police put the number of protesters at various rallies around Bangkok on Sunday at 20,000. However estimates by organizers and the news media were several times that.

The cabinet can also ask His Majesty the King to issue a royal decree to convene an extraordinary session. It can also be recalled if one-third of lawmakers in Thailand from both houses support a motion for a special session.