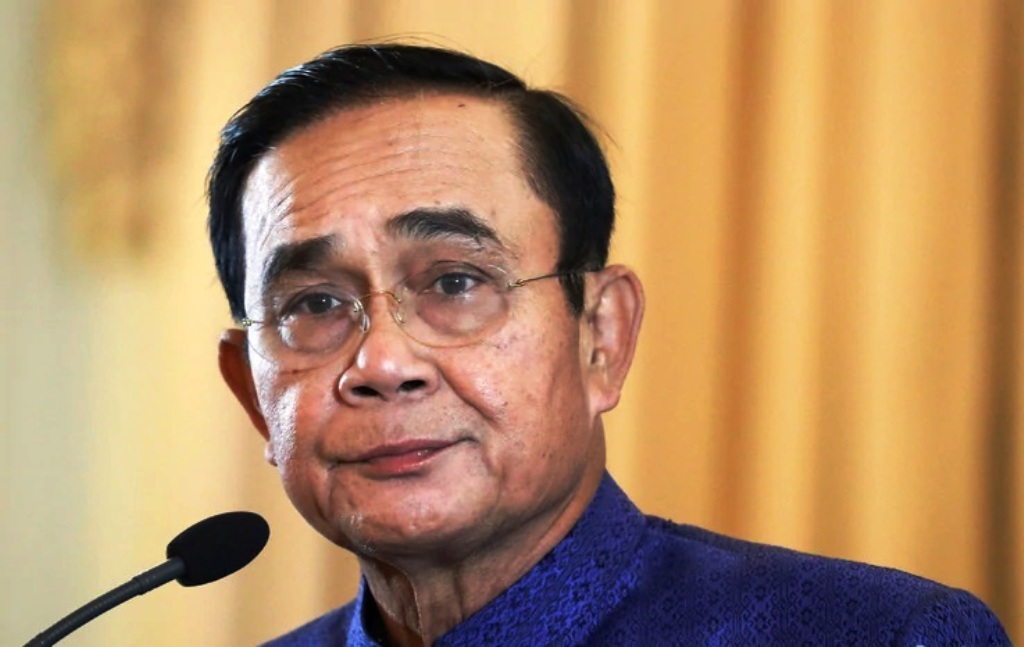 Thailand’s prime minister has dismissed calls for his resignation Friday as protests escalate and protesters defy a ban to rally in Bangkok. The anti-government protesters are demanding Prime Minister Prayuth Chan-ocha step down.

Gen. Prayuth Chan-ocha declared a state of emergency in response to the civil strife led by students. Who are above all demanding his resignation and reforms to the country’s constitutional monarchy.

Gen. Prayuth said Friday the measure was necessary because “certain groups of perpetrators intended to instigate an untoward incident and movement in the Bangkok area by way of various methods and via different channels. Including causing obstruction to the royal motorcade.”

He said Friday he had no plans to resign as he had done nothing wrong. He said his government hopes it can drop the state of emergency ahead of its normal 30-day duration. “If the situation improves quickly.”

To quell the protests, police armed with water cannons laced with a chemical irritant charged at the crowd, dispersing protesters, onlookers and reporters. Journalists who were hit by the water said it caused a stinging sensation and was dyed blue. The dye was to mark protesters for possible later arrest.

Prayuth is a former army general who seized power in a 2014 coup. He ousted the democratically elected civilian government. He won election to the post last year, but protesters say the vote was rigged in his favor.Because laws and the constitution were drafted by the military prior to elections.

In addition to changes to the constitution drafted by the military, the demonstrators are also seeking to reduce the influence of the monarchy. The institution maintains divine-like status among Thailand’s elite. The monarchy is also protected by strict “lese majeste” laws. Which also imposes prison sentences for anyone convicted of insulting the king. 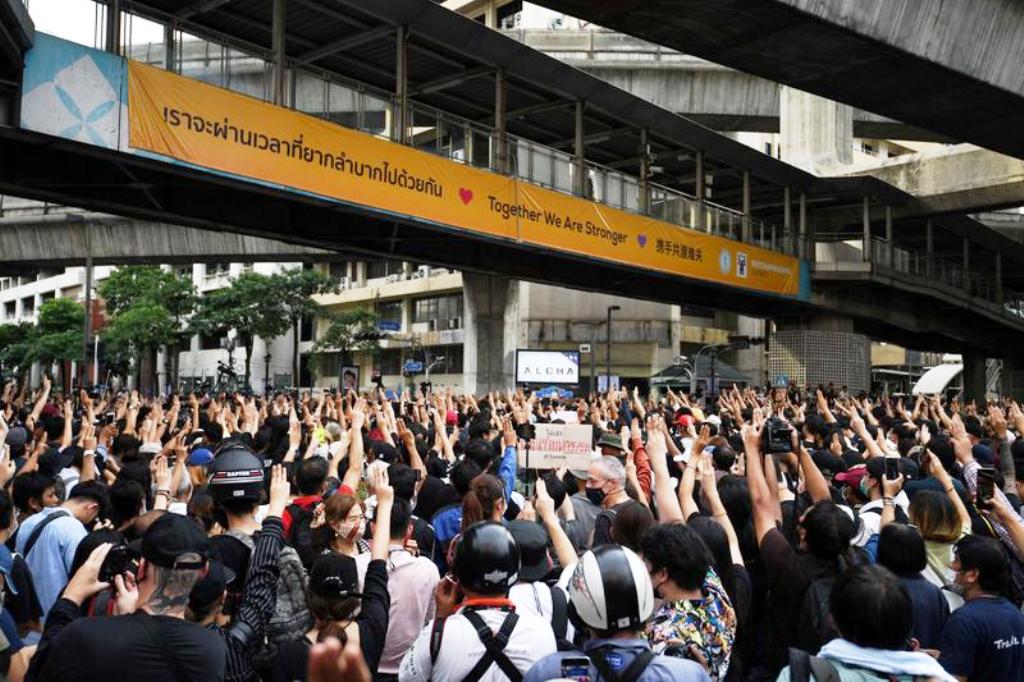 Anti-government protesters shouted at a royal motorcade the as it drove past a crowd Wednesday. They held up a three-fingered salute, a symbol of defiance borrowed from the popular U.S. Hunger Games books and film trilogy.

A number of protest leaders have been rounded up since the state of emergency went into effect. On Friday another two activists were arrested under a law covering violence against the queen. For their alleged part in the heckling of the motorcade. They could face up to life in prison if convicted.

Thailand’s Ministry of Digital Economy also announced it would pursue cases against five Twitter accounts and five Facebook accounts. Above all for inviting people to attend Friday’s rally. An action deemed illegal under the state of emergency, as well as other laws.

The legal aid group Thai Lawyers for Human Rights said at least 51 people have been arrested since Tuesday in connection with the protests. – Voice of America