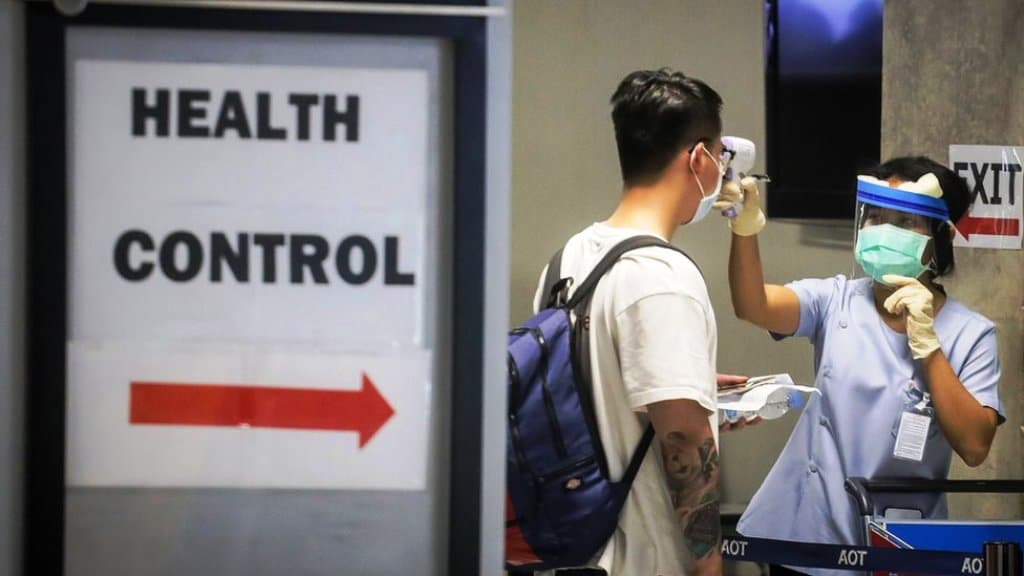 The Tourism industry in Thailand now has grave concerns about the re-opening of country to tourism after a new virus outbreaks in the Kingdom. The tourism industry  has been struggling since the start of the pandemic in early April of this year, after the government closed its borders to tourism to contain the pandemic.

The country discovered a record cluster of infections at the Central Shrimp Market in the province last week, prompting a 14-day lockdown of the industrial district. The government is mulling whether curbs need to be expanded to other locales.

Another nationwide lockdown or restrictions on domestic travel could be the “nail in the coffin” for many tourism-related companies, according to Phuket Hotel Association President Anthony Lark.

“Everyone’s losing money and just trying to break even,” Mr Lark told Bloomberg. “If the government can’t control the virus, and any domestic air travel or inter-provincial travel restrictions are introduced, then you will absolutely see hotel, restaurant and boat owners mothball their businesses.”

Country Betting on the revival of tourism

Prime Minister Prayut Chan-o-cha said on Monday that he will take about a week to assess whether more stringent curbs are needed. News of a widespread outbreak in the market, which took the total infections to 5,289 on Monday, came just a day after the government announced plans to ease some restrictions on tourists from 56 countries, including the United States, Japan and Singapore.

The country is betting on a revival in tourism to help it exit a recession, though the central bank forecasts it may take two years for Southeast Asia’s second-largest economy to return to pre-pandemic growth levels. Foreign tourist arrivals generated more than 1.8 trillion baht in revenue from about 40 million visitors in 2019.

While the international market has been virtually dormant for months, domestic travelers have kept many places afloat, including in Phuket, Thailand, where businesses were counting on a bump during the year-end holidays.

Travellers from the capital account for 99% of Phuket’s tourists since the nation closed its borders late March, according to Lark. Before the pandemic, foreign tourists comprised two-thirds of the island province’s visitors but contributed about 90% of Phuket’s tourism revenue.

“Bangkok weekend warriors have been propping up all supporting businesses,” Mr Lark said, noting that some hotel occupancy rates have hit 80% at times. But new restrictions “would be the nail in the coffin for so many businesses who were already booked and waiting for tourists from Bangkok, Thailand.”