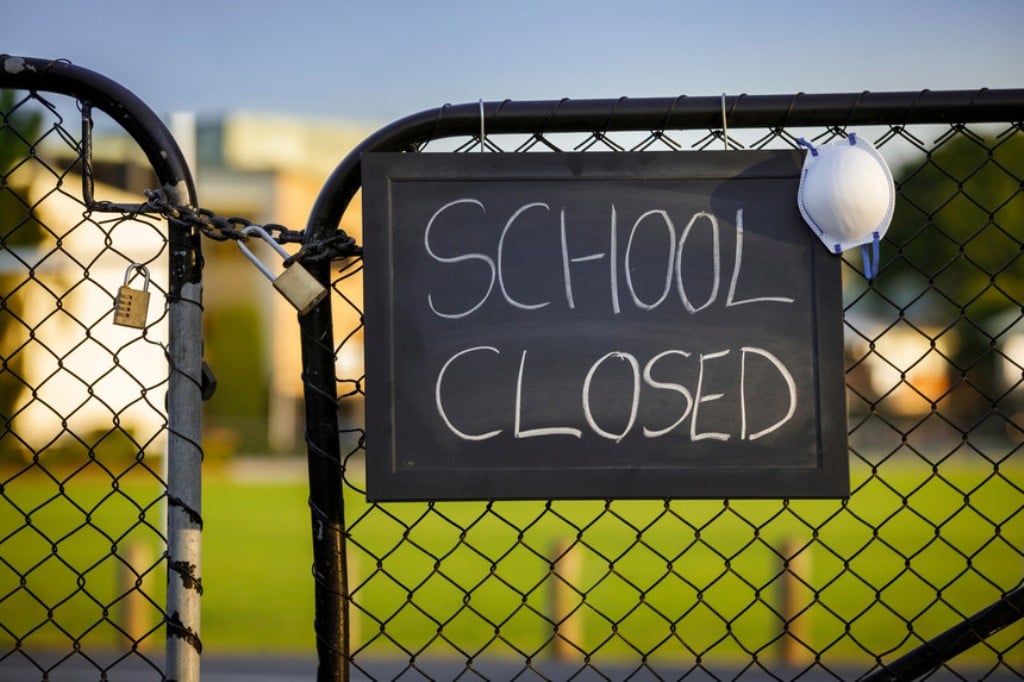 Chiang Rai governor has ordered several schools in Chiang Rai to close again due to Covid-19 infections only a few days after reopening on Monday.

This follows a cluster of infections in tambon Tap Tao in Thoeng district of Chiang Rai which included a Mathayom 5 student who contracted the virus from a parent. In the meantime, the governor has instructed schools to monitor any students who usually travel from tambon Tap Tao and put in place disease control measures.

The provincial communicable disease control office has announced a 9pm-5am curfew and ordered the closure of all markets. The number of infections in this cluster stood at 17 on Thursday with the first three cases reported on Tuesday.

Meanwhile, in Chai Nat, two schools were closed yesterday after parents of students were found infected with Covid-19. Watthana Chai Nat School and Chai Nat Kindergarten School, both announced they would be closed from yesterday until further notice.

Prapatson Yimkiat, vice director of the kindergarten school, said the school would switch to online classes and would wait for further measures to be announced by the province.

The provincial communicable disease control committee in Kalasin has ordered a 14-day closure of schools in the municipal area after nine pupils aged six to 10 contracted the virus.

The infected pupils are linked to the ordination cluster in tambon Buakho in Muang district, the latest to rock the province.

“We’ve asked all the provincial communicable disease committees to follow the measures laid down by the Department of Health. Onsite class must be suspended if there is an outbreak,” she said.