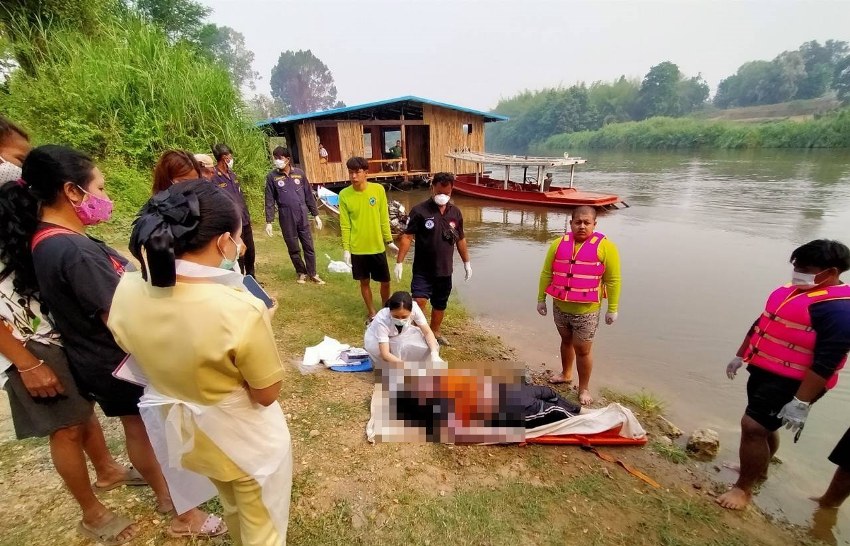 The bodies of two teenage girls who went missing on Friday in the Kwae Noy river in this western Thailand were recovered on Sunday, Kanchanaburi authorities said.

The first body was found on Sunday morning stuck at a fish basket near Wat Chorakhae Phuak in tambon Chorakhe Phuak of Dan Makham Tia district by villagers.

The second was found by members of a search team on Sunday afternoon, Thai Media reported.

On Friday, three teenage students at Ban Kao Withaya School in Kanchanaburi’s Muang district went down to play in the Kwae Noy river. They were tragically swept away by a strong current. A man who witnessed the incident went into the river to help, but he could save only one of them. The other two girls disappeared before his eyes the Bangkok Post reported.

Divers from various rescue units were called for help. Equipped with diving gear and flat-bottomed boats, they searched for the two girls but were not successful on the first two days.