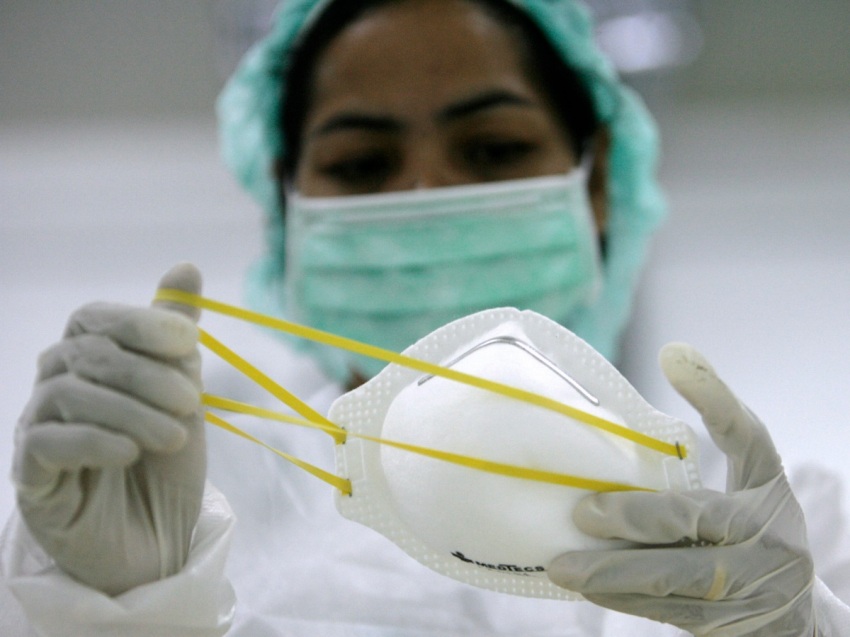 Bangkok’s Chulalongkorn Hospital has reported its running low on N95 masks for its medical personnel and is pleading for more. The plea comes at a time when Covid-19 cases are rising, according the hospital director Suttipong Wacharasindhud.

Due to the shortage of N95 masks over the past three months, the hospital has been trying to find the masks from all possible sources. However it still does not have enough, he said.

The hospital has enough masks to last only another two weeks, he said. Adding that all hospital wards and units have been told to strictly comply with the hospital’s instructions on mask use. The news comes after recent reports that certain individuals had been hoarding the masks. Even more exporting large consignments overseas.

The suspect is also wanted on an arrest warrant issued on last year in connection to other fraud cases.

Pol Maj Gen Jiraphob said CSD has received complaints that the suspect sold the products via Facebook Marketplace and used other people’s photos to hide his true identity.

Buyers transferred money into his account only to find the masks were not delivered.

The suspect has swindled people out of more than Bt200,000 the CSD chief said. Also adding CSD officers will hand the suspect over to Thung Song police station for legal prosecution.