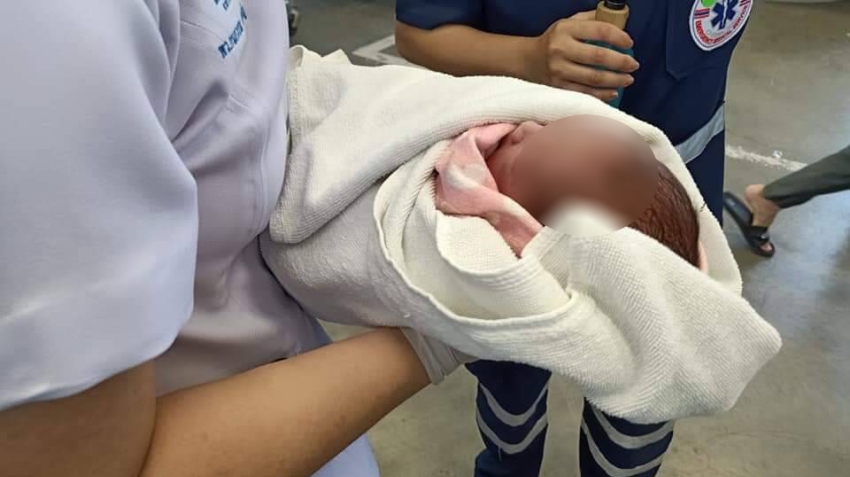 An American expat in northern Thailand’s Chiang Mai city has found a new born baby girl abandoned on the roadside under a tree. American Eric Ransdell alerted friends who called the police and rescue workers.