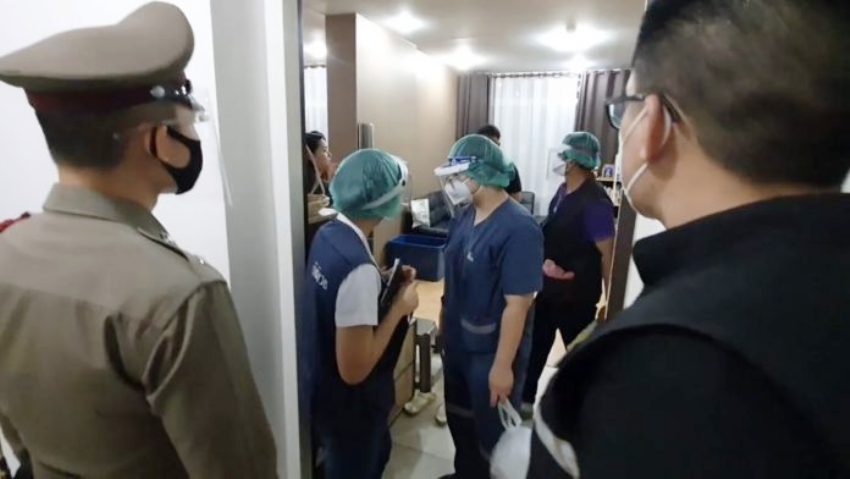 Police in Northern Thailand’s Chiang Mai Province have reported a 37-year-old Korean man was found dead in a condo Friday May 6th. The Korean man, was Identified as Mr. Jeon Heeseok was found dead by his wife at 5am.

According to Tourist police the Korean had lived in Chiang Mai for around one year with his wife.

Chiang Mai police reported that there were no sign of physical altercations and Mr. Heesok had no medical conditions. His wife told police he had been taking sleeping pills to assist him sleeping.

She also said he had been bitten by a snake in August and had spent time in hospital.

His body was taken to Maharaj Nakorn Chiang Mai Hospital for an for a post mortem examination. According to Thai Media Chiang Mai police requested a toxicity test to rule out a possible suicide.

Police also said that they would notify the South Korean embassy of the Korean mans death. Meanwhile, a 23 year-old Thai woman was found dead in her Honda City sedan in front of the B2 hotel in Chiang Mai. Her body was discovered by a construction worker passing by on his way to work.

Police later identified her as 23 year-old Nong View, there was also a small barbecue on the front seat next to her.

According to a family member Nong was suffering from deep depression after after the resent death of her boyfriend and grandfather. She had been telling friends for a while now that she wanted to commit suicide and die.

According to her friend, Nong had been prescribed medication for depression but had refused to take it.