Rapid Growth of Entertainment Apps During Covid-19 in Asia
Advertisement 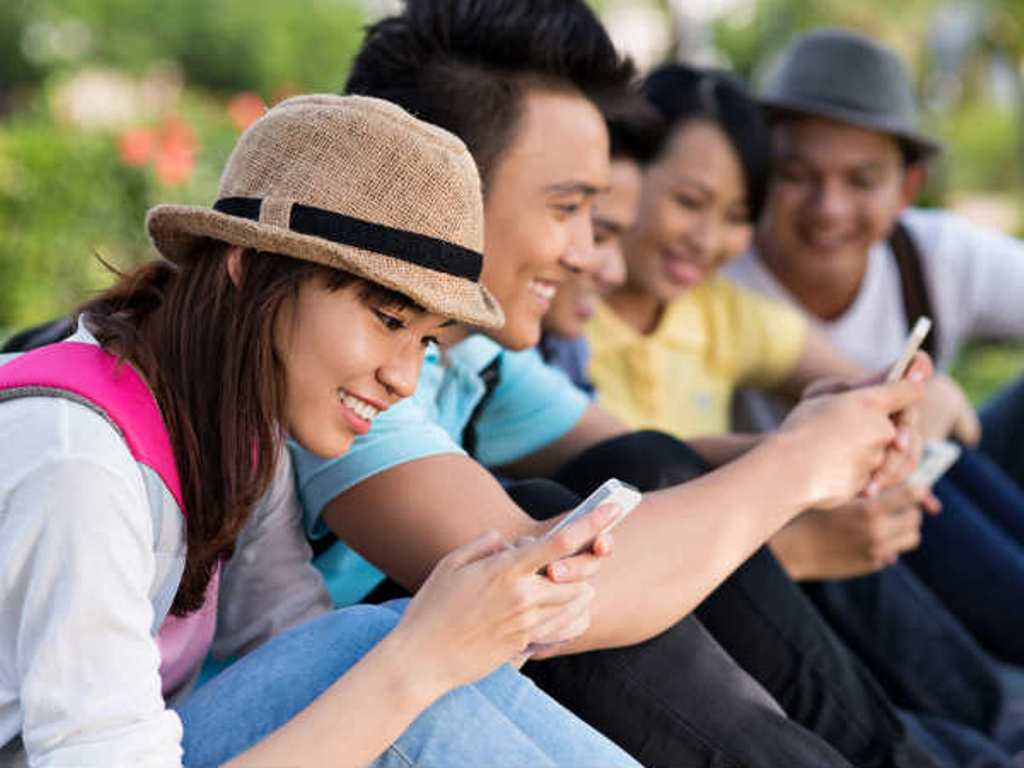 Since the start of the covid-19 pandemic in late 2019 and the increasing number of curfews and lockdowns there has been a rapid growth entertainment apps in Asia and throughout the world.

When Covid-19 hit, the world was completely unprepared for it. The virus spread so fast that governments across the globe played catch up, entirely unable to stop it from reaching every country on the planet. What they could do, and soon did, was to limit the spread of the disease by enforcing curfews and lockdown orders.

At one moment, millions, if not billions of people were imprisoned in their homes, forbidden from leaving them except in an emergency. Counties in Asia were among those hit first and their citizens suffered these measures before people in Europe and America. Since people aren’t designed to spend so much time doing nothing, they turned to the Internet for entertainment. Developers of entertainment apps recognized the opportunity and soon, the market was flooded with them.

The fear of the novel fears, compounded by social distancing, lockdowns, and quarantines, made people follow the news obsessively, especially early in the pandemic. That is why media apps were among the first to see a huge increase in downloads from both Play Store and AppStore.

Media consumption went through the roof, as is to be expected in times of crisis. People in Asia and around the world followed the news about the spread of the virus with dread. Social media were transformed into informal forums for Covid-19 discussions and their usage also skyrocketed. Covid-19 became the main tagline.

In China, for instance, it surpassed in mentions, Spring Gala Festival, one of the most popular events in the country. Social media engagement for coronavirus in Taiwan reached its peak in February. In South Korea, it happened in March. The entire region was buzzing about it. As time passed, people started using social media less for discussions and more as a news source.

Entertainment as a whole grew massively during the Covid-19 Pandemic, but one sector did exceptionally well. The online Gambling industry saw unprecedented growth, as millions of people in Asia and worldwide try to play have some fun while locked in their homes. Games like progressive slots became very popular due to their simplicity and the possibility of massive winnings.

Online betting also saw a huge increase in both new players and in the number of bets placed, despite the fact that many sporting events were canceled. Punters were forced to place bets in those few remaining, like the Belarussian football league. The problem is that nobody knew enough about it, so Google was flooded with searches like “Bate Borisov roster” or “Dinamo Minsk striker” for a while, as people tried to dig up any information that would help them make correct bets.

Faced with a sudden transformation of their lives and cut off from their usual entertainment venues like cinemas and concerts, many people turned to apps for entertainment. Apps that dealt with a newly-imposed indoor lifestyle experienced a massive uptick in usage.

People were unaccustomed to the new rules and were eager to find answers. E-commerce was booming since it was really the only option people had. Places like Hong Kong, where brick and mortar shops were still vastly preferred modes of shopping, had to adapt to the new reality and react accordingly. Food delivery and educational apps also went through a rapid increase in use.

On the other hand, apps that offered things like cinema and concert tickets saw a sharp decline, which was to be expected. Likewise, fashion apps also saw a decline, while apps that offered home decorating tips saw a significant increase. Hobby apps went through something similar as well.

Perhaps the best sign of how popular entertainment apps were during the pandemic is how much money people spend on them. For instance, mobile apps spending during the first quarter of 2021 reached $1.7 billion, a 40% increase compared to the same period the previous year.

Most of it was spent on mobile gaming, as people downloaded 30% more games than usual. Interestingly enough, the Asia-Pacific region didn’t see this increase. In fact, the spending was lower than in Q1 2020. There are several explanations for this, but the most probable is that people were too worried about the pandemic to spend money on games.

Mobile gaming entertainment apps saw a huge increase in usage during the pandemic worldwide, just like any other form of gaming including PC and consoles. Players preferred games with online features, either player vs player or cooperation modes.

The most played game during the pandemic was Roblox, followed by Genshin Impact, Con Master, and Pokémon Go. Honor of Kings, PUBG Mobile, and Candy Crush Saga to places five, six, and seven. The last three places on the list of top ten most popular games during the pandemic went to Homescapes, Rise of Kingdoms, and Game for Peace, in that order. Of those ten, only Candy Crush Saga didn’t have any real-time online features.

The rapid growth of entertainment apps during covid-19 in Asia seems like an unavoidable fact with hindsight, but not everyone was able to predict it. For instance, many advertisers got scared with the initial lockdowns and reduced or even pulled their ads from app stores entirely.

That proved to be a costly mistake and by the time they realized it, their competitors enjoyed a few months of absolute freedom. The huge uptick in-app usage meant a lot of people got to see their ads, leaving those who were too cautious underrepresented in important market segments.