Nintendo Profits Triple Because of the Covid-19 Pandemic
Advertisement 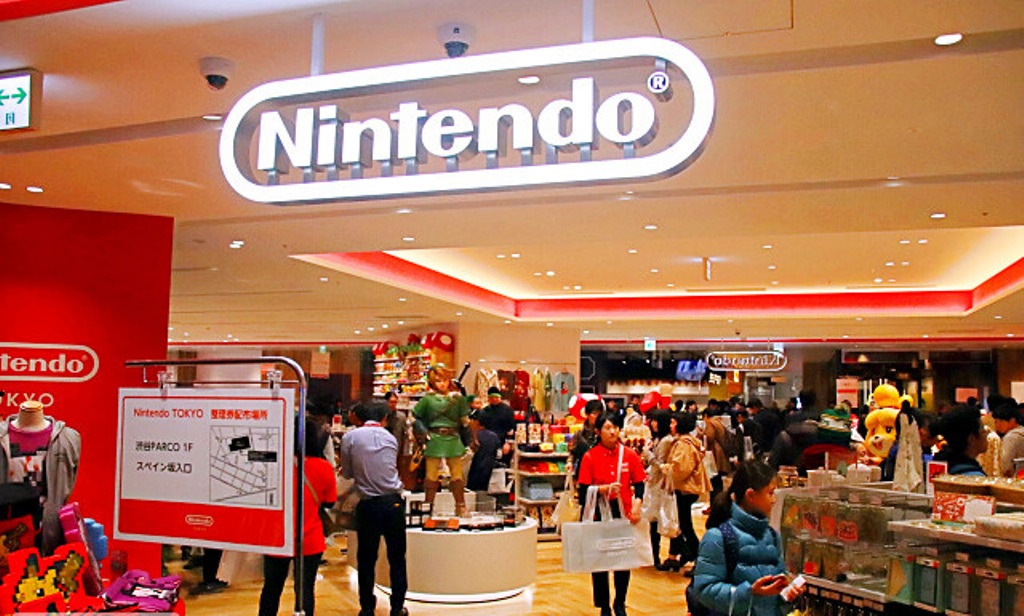 Japanese gaming Nintendo’s profits are growing as there is a coronavirus boom and video games keep their popular reach.

The market has definitely been enjoying runaway sales during this pandemic as lockdowns and also restrictions have left a lot of people looking for entertainment. The sales of Nintendo’s Switch helped profits to more than triple in the half year to end of September.

Sony stated last week that pre-release demand for its Playstation 5 was even higher than expected.

The video games industry is doing very well globally during this pandemic, said Joseph Evans, who is the head of technology at Enders Analysis. This is all linked to people who are locked down and not having social contact with anyone. The industry sales have been more than $10bn per month since March, and sales have grown each month.

Nintendo profits in Games and Hardware

Nintendo is one of the brands that has been lucky, and its games have definitely been capitalized on different lockdown trends, said Evans. Animal Crossing game ables players to interact in a virtual world and that appeals to people that can’t meet face-to-face. There’s the opportunity to visit people while playing, and that’s a way to socialize.

The big seller for Nintendo regarding hardware was the Switch consoles, that were sold 12.5 million units. Animal Crossing; New Horizons had surely a lucky break since there were sold 14.27 million copies of the game. This contributed a lot to the overall growth in sales and drove hardware sales.

Nintendo profit before tax was almost 300bn yen in the six months to 30 September, up from 85bn yen, in the same time a year ago. Sony and Microsoft are going to launch next-generation consoles, which means competition for the Switch.

However, Nintendo raised its forecast for Switch sales in March 2021. It’s expected to sell 24 million consoles up 26% from a previous forecast of 19 million.

Something that the Playstation 5 and the X-box don’t have is the portability that the Switch has, something that many players love. This is definitely a huge advantage and there are a lot of players that are used to this already. It’s possible to carry a Switch in a backpack, but not a Playstation 5.

This portability means a lot nowadays and this means that sales won’t fall down in peak just because of the Playstation or the x-box. It’s possible that even with these new consoles, the Switch keeps growing when it comes to its sales.

Although the games of the Playstation and X-box are very similar, when it comes to the Switch they are not and that what makes it so unique. One of the examples is Animal Crossing, which is very fun and it’s a game that has been around for many years but had a boom with the Nintendo Switch.

The Switch almost doesn’t have shooter , they are almost all strategy games and just games where you have fun, which is something very advantageous for many players since that’s what they like to play. Besides, there are always games on sale, very cheap that can be bought easily through the e-shop.

The Switch can also be connected to the television, which is something that can be done quickly. This is done through a unit and it’s simple to do. It’s also how you can charge your Switch. So, if you want to take it somewhere, or just play it on your couch or even on your garden, then you can benefit from the portability it has.

If you have 18 years old or more than you’ve the opportunity to play at any online casino ( オンラインカジノ ) and it’s there that you’ll find many games you’ll definitely love. There will be poker, blackjack, slots, baccarat, etc. You just need to learn how to play and the rules of the games. But don’t worry, they are very simple.

You’ll definitely have a lot of fun and there’s the possibility to play through your computer or through your smartphone, so you just need to choose. There are plenty of casinotop5.jp where it’s possible to play online, but choose one that has the best games for you. Try them out via their demos, since that’s something possible to do.

You can win some money, especially on the jackpots. There are also live games, which are fantastic. These are definitely a lot of fun and you can play them whenever you want, late at night or right in the morning.