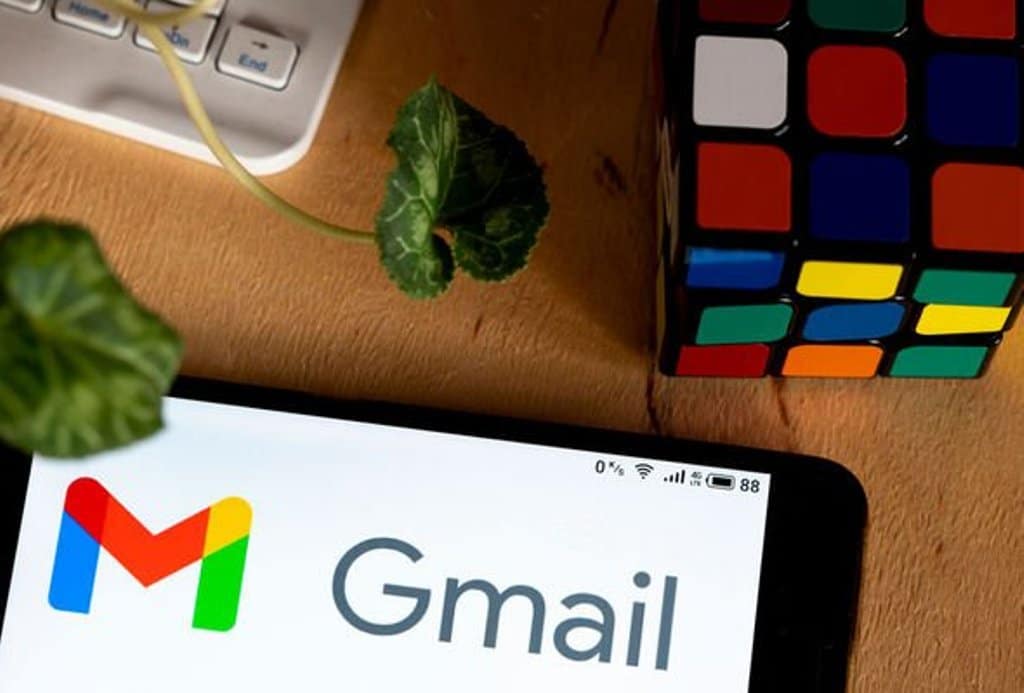 Google Gmail is reporting that a “significant subset” of users have ran into errors with their email service since Monday afternoon. While users could access their inboxes, they may have encountered “error messages, high latency, and/or other unexpected behavior,” the company wrote in a message on its service status page.

Google said the issues with Gmail were resolved at 6:51PM ET, however there is still reports of problems.

The errors came just a day after many Google properties, including Gmail, YouTube, and Google Docs, were hit with a widespread outage.

Downdetector, which monitors reports of website issues, showed a spike of problems impacting Gmail starting around 3PM ET. Users reported being unable to access their inboxes, while others have said they were receiving bounceback messages when trying to email someone with a Gmail address. ProtonMail said that emails sent to Gmail users were “permanently bouncing,” returning error messages to the original sender.

Stadia, Google’s cloud gaming service, was also having issues this afternoon, but it’s unclear if they were related. The company said a problem was “prohibiting some users from launching games.” Google told The Verge that the issue with Stadia had been resolved at 4:31PM ET and that “users should be able to play games as usual.”

Google was hit with massive outage

Google’s services went down for about an hour Monday in a massive outage that prevented many people from watching YouTube videos, accessing their Google Docs or sending email on Gmail.

The outage also made Google Classroom temporarily unavailable, preventing many students learning remotely from accessing their classes.
A little after 8 am ET, most of Google’s services came back online. The company’s workspace status dashboard had been red across the board, with every single Google service indicating an outage. Later Monday morning, they turned green, indicating that they’re operating normally.
“We apologize for the inconvenience and thank you for your patience and continued support,” Google said in a statement.
Google said it will work toward restoring its apps for the remaining people who are still unable to access them, but the problems should largely be resolved.
“Please rest assured that system reliability is a top priority at Google, and we are making continuous improvements to make our systems better,” the company said.
Related Topics:Gmailgmail accountgmail downgmail inboxgmail sign ingmail sign outGoogle
Up Next

What is IPTV, and How Does Internet Protocol Television Work?