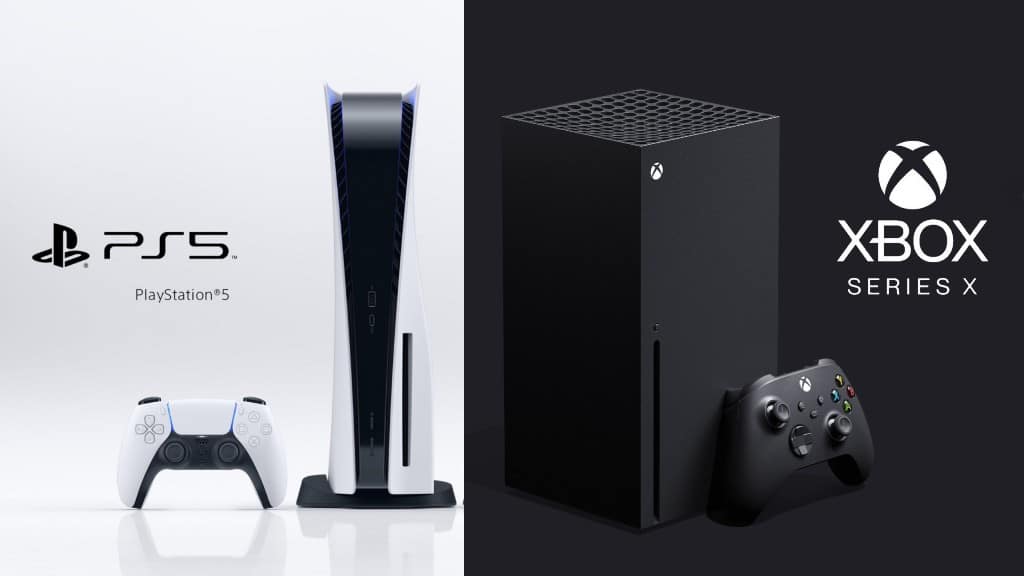 Getting your hands on a PS5 or Xbox Series X remains a crapshoot even now a good long while after pre-orders first opened, but restocks are starting to come more regularly, and resale prices are at least coming down off of their astronomical December highs.

I’m seeing more and more people on my timeline celebrating getting their hands on a new console, so that means that at least some of these machines are filtering out into the general public. And there’s a restock coming to GameStop today, January 21: here’s what you need to know.

GameStop’s Twitter account posted that it will have availability on PS5, Xbox Series X and Switch sometime today at its website, though we don’t have an exact time. Retailers do this pretty frequently to avoid swamping websites and possibly to gain a slight edge on resellers, but that unfortunately means you need to pay extra close attention if you want to get one. One place the announcement will definitely come through is on the GameStop Twitter account, posted below.

Somewhat paradoxically, I find that these official Twitter accounts are not always the first places to post availability, however, for various reasons. I’d recommend going with Wario64 or PS5 In Stock Alerts, both of which move incredibly quickly at times when stock is available. There was also a drop on Amazon earlier today, which I only saw because I follow both of these accounts.

As always, take some precautions if you want to get one of these. Sign-in or create an account early, so you don’t get bogged down in that process. Use mobile if you can for the somewhat streamlined site, and use something like Apple Pay if at all possible. And, above all else, make peace with the fact that you might not get one, because that’s just how it goes these days. If you want one, you’ll get one eventually, but for the moment a combination of huge demand and an unusually active resale market means that it’s just going to be tough going for a couple more months at least.

Thier is freelance writer whose work has appeared in The Atlantic, The New York Times, The New Republic, IGN.com, Wired and more. he also covers social games, video games.