A Chinese father who made the news two months ago when his wife took away his 4 year old son following a divorce, is continuing to appeal to the public to help him find his son.

According to Jiang Chow, a Chinese businessman living in Chiang Mai, his Thai wife, from Mae Rim, asked for a divorce this year, which he said surprised him, as he didn’t wish for a divorce. 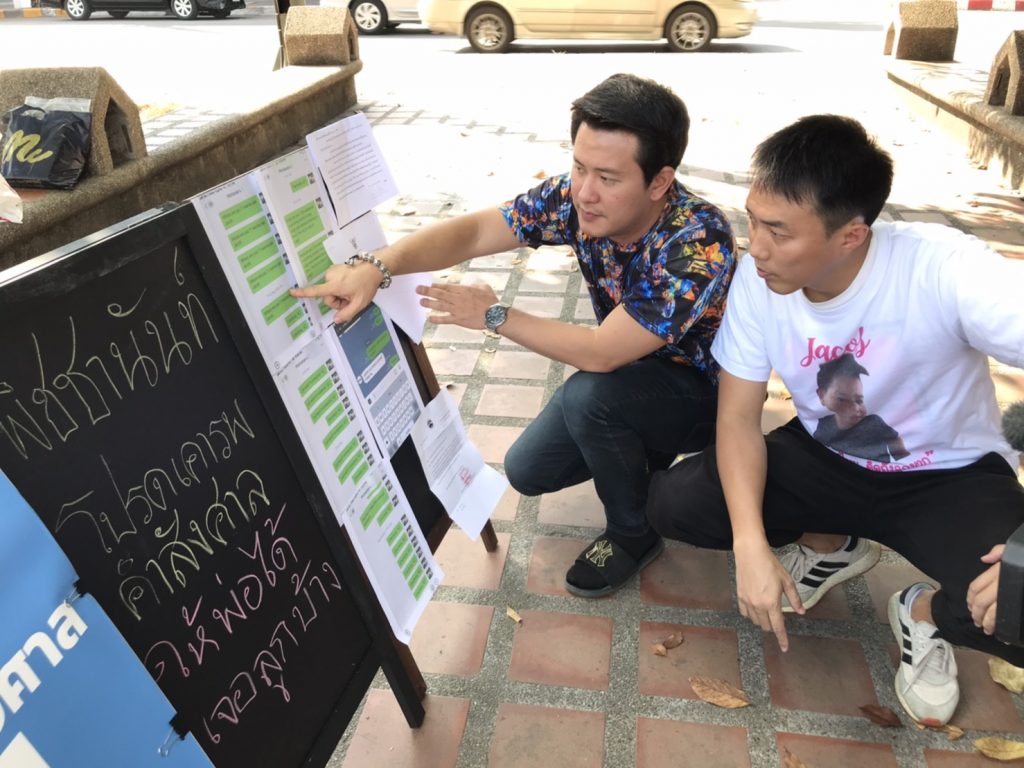 At court two months ago, the judge had granted custody to both parents, but the moment they left court, his wife began a campaign to keep him away from his son, he told reporters.

He said that for two months now his son has not been in school, his phone calls to his wife and son have gone unanswered and that his wife has been taking their son to live with various friends and family in order to keep him away from his father. 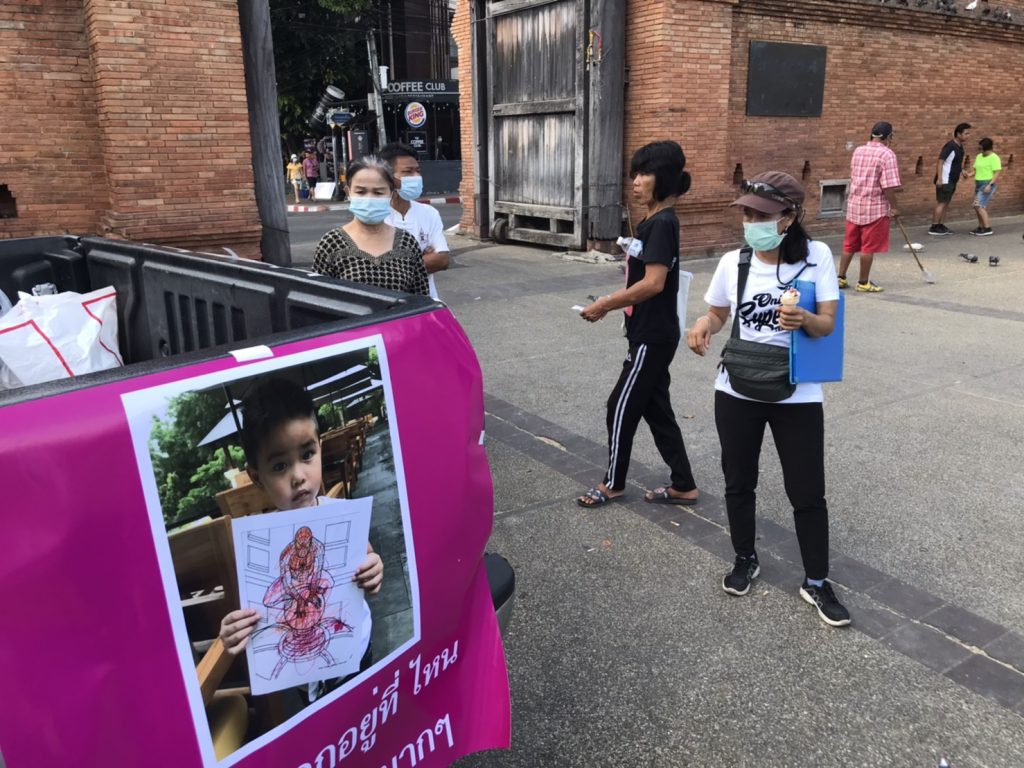 He also claims that his wife has been speaking ill of him and now his son is afraid of him and that he will be sent to China, which the man said is not true.

Following another court appearance where the judge told the couple that the mother could have the son between Mondays to Thursdays while the father can care for him between Fridays and Sundays, Chow said that he hasn’t seen his son at all. He has therefore decided to take the case to the streets and hired many songtaew with his son’s photo on it, appealing to the public for help, City News reports. 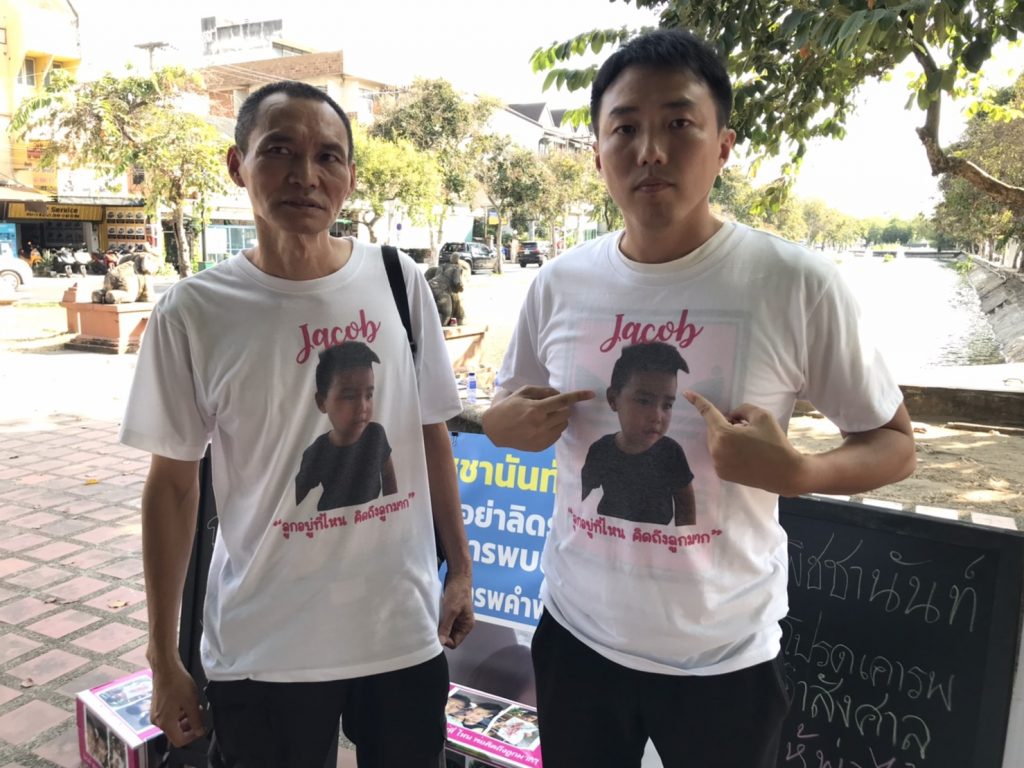 Chow, however, said that he has and will continue to be happy to support his child, but that he needs to ensure that he is well and that he is able to live with his own father for the three days per week ordered by the Chiang Mai judge.

What are the Custodial Rights Under Thai Law?

Under the Civil and Commercial Code of Thailand (CCCT), the term of the rights of custody is called “parental power”. The parental power is exercised by the father, the mother, or a third person who is a legal guardian of the child until the child reaches the legal age (20 years old), and a person exercising parental power has the right as follows:

Child custody in Thailand can be obtained by two procedures as follows:

Two Procedures for Obtaining The Child Custody in Thailand