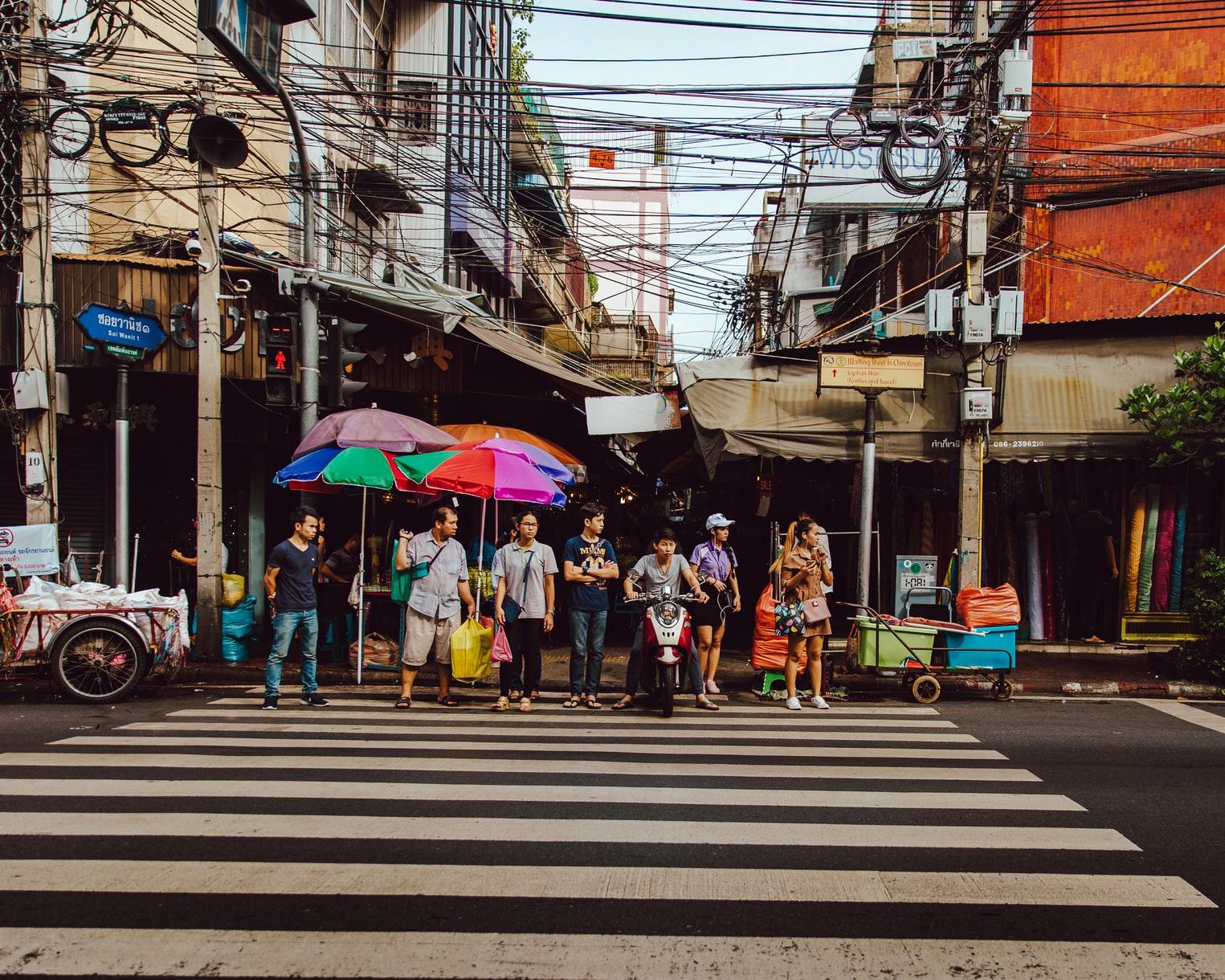 Cancer is one of the most common diseases across the globe and in Thailand that inflicts pain on people and their families. While there are different factors that come into play that can increase someone’s likelihood of being diagnosed, no one is immune to it.

Unfortunately, some areas seem to have higher cancer rates than others. For years, that has included Thailand. While it doesn’t have the highest cancer rate in the world, there are five prominent types of cancer that account for 60% of the disease within the country. These include lung, liver, cervix, breast, and colorectal cancer.

So, why is Thailand such an apparent hot spot for cancer, and what are people doing that could potentially make those risk factors worse? What can be done not only to reduce the risk of disease but to help those who receive a diagnosis so the death toll can be lowered?

Why is Cancer So Prominent in Thailand?

According to the Ministry of Health, cancer is the number one killer in the entire country of Thailand. So, what’s causing so many people to contract the disease? Some research has shown that there may be a variety of contributing factors, including:

Lung cancer has become the leading form of the disease in Thailand, and a lot of it has to do with pollution and air quality, as listed above. But, one alarming analysis has found that asbestos may be playing a large role in the uptick of lung cancer cases, too.

This study, performed by the Department of Pathology at Ramathibodi Hospital found that almost 50% of people in Thailand will die from lung cancer with at least some particles of asbestos in their lungs. Asbestos is an incredibly dangerous, fibrous substance that was once a popular construction and building material. Unfortunately, it has been linked to a variety of lung and respiratory issues, including mesothelioma.

Breast cancer remains the leading cancer diagnosis for women in Thailand. In America, this type of cancer is often treatable and very survivable, depending on the stage when it’s diagnosed. In Thailand and most other Asian countries, there is no broadly accepted instrument for assessing breast cancer awareness.

As a result, fewer women are aware of the potential signs and symptoms of breast cancer, and may not know that everything from family history to lifestyle factors could play a part in increasing or decreasing their risk of getting the disease.

As you can see, there are many things that can play into the elevated cancer risks in Thailand, simply just from standard daily living. So, what is being done about it, and what more can be done?

What Is Currently Being Done to Combat the Disease?

Thankfully, Thailand is taking the cancer diagnoses and deaths within the country very seriously. In fact, the World Health Organization has praised Thailand for its efforts in slowing down the disease and its mortality rate.

One of the major breakthroughs in recent years is the promotion of the universal coverage healthcare scheme. It covers about 48 million people in Thailand and offers free cancer treatment for those in need. Treatment can otherwise be very expensive, so this scheme not only offers people a way to keep up their quality of life but a way to get screened for cancer, in the first place.

The people of Thailand are also doing what they can to protect themselves and combat cancer. In 2018, thousands lined up in Central Thailand to receive different herbal medicines that had been shown to have cancer-curing properties.

No one wants to receive a cancer diagnosis, of course. So, until more awareness and better access is brought to Thailand, the people, doctors, and scientists there will have to continue to come up with ways to fight off the deadly disease.

Speaking of what needs to be done in the future, what steps can be taken to turn this problem around?

Steps That Need to Be Taken

Although cancer control is already a top priority in Thailand, there is obviously more to be done to reduce the death count and lower the risk of the disease, in the first place.

There have been several attempts to set up a control program in the different regions of Thailand. However, the gaps in knowledge are what really need to be taken into consideration.

Cancer awareness and education should continue to be the most important factor in keeping the disease under control. According to the Ministry of Public Health, the main objectives of cancer control are:

These are things that still need a continuous effort throughout Thailand today in order to help people receive early diagnoses, practice preventative measures, and get the treatment they need if they are diagnosed with any type of deadly cancer.