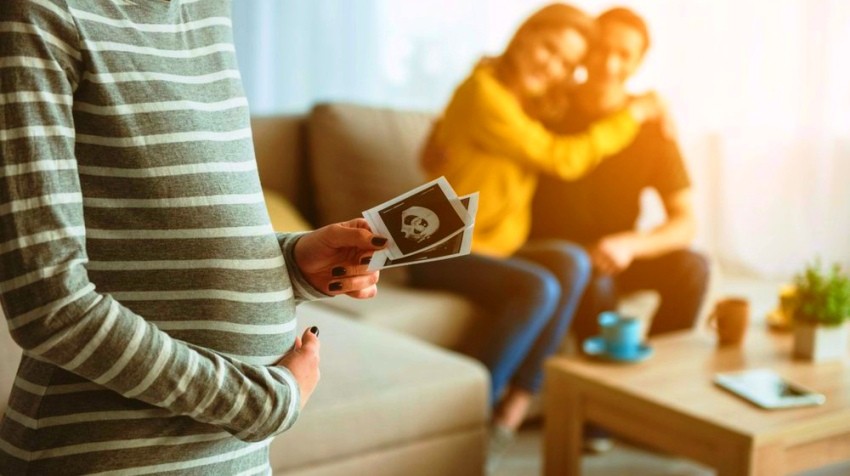 Tares Krassanairawiwong, director-general of the Department of Health Service Support (DHSS) warned Wednesday that surrogate mothers could end up in a bad way. Above all if anything goes wrong.

He said in the event that a hired surrogate mother becomes sick while working in such a country, it will not be possible for her to ask the parents to pay for her medical bills, Dr Tares said.

There is also no law which requires the identity of the father and mother of a child carried by a surrogates to be made public. Which means that women may end up having to take care of the child themselves if the parents change their mind and abandon the baby, Dr Tares told the Bangkok Post.

“This is different to legal non-commercial surrogacy in Thailand. In Thailand surrogacy is protected under the law on the protection of babies born with the help of assisted reproductive technology.”

Legal surrogate mothers in Thailand are well protected under this specific law. Biological parents of these babies are required to formally sign an agreement to cover all medical services. Furthermore all related healthcare services of surrogate mothers.

In addition, surrogates in Thailand do not have to worry about parents potentially abandoning their babies if anything goes wrong as the law states their status as legal guardians.

Meanwhile, Arkhom Praditsuwan, deputy director-general of the DHSS, said certain medical complications commonly found in surrogacy are serious and sometimes lethal including heart failure, bleeding, and infections that may cost a surrogate mother the ability to carry a baby of her own later.

“Think twice before you go for such a job [in a country without a surrogacy law] which pays a little money in exchange for risking your health and safety and your future ability to carry a baby,” he said.

Is Surrogacy Legal In Thailand?

The only people who can complete surrogacy in Thailand today are married heterosexual Thai couples. At least one spouse must hold Thai nationality, and the couple must have been married for at least three years. Singles of all sexualities and homosexual couples are banned from completing a surrogacy in Thailand, even if they are Thai citizens.

In addition, any surrogate must be a sibling of one member of the couple. She must be married, have her husband’s consent for the surrogacy process and have her own child.

In order to crack down on the commercial business of assisted reproductive technology, any selling of ovum, sperm and embryos is outlawed in Thailand, too.