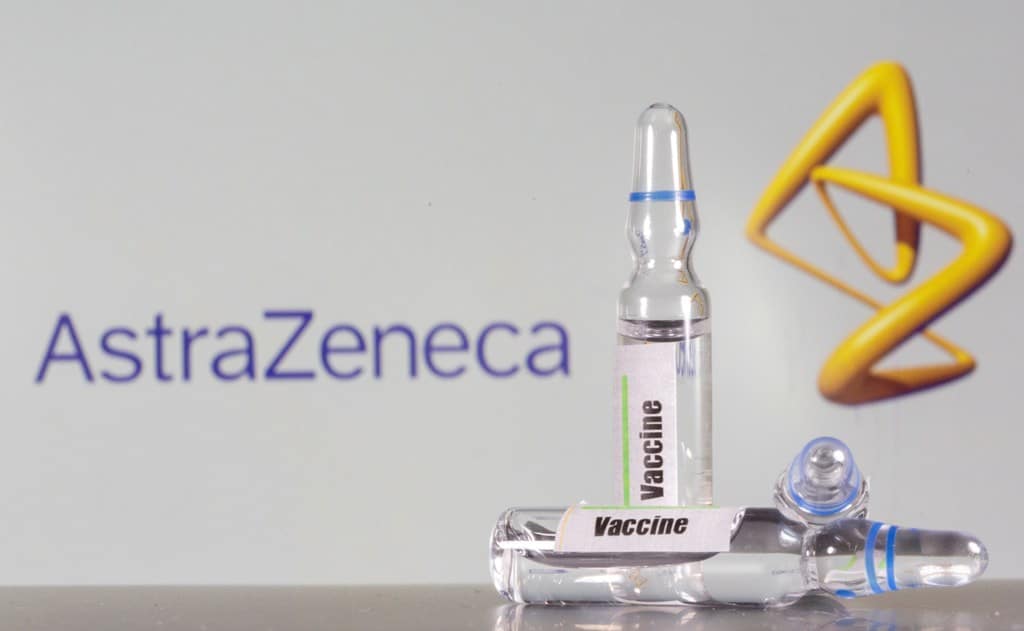 Virology expert Dr Yong Poovorawan, has told a Public Health Ministry briefing to explain why Thailand chose AstraZeneca’s covid-19 vaccine.  Dr Yong is chief of the Centre of Excellence in Clinical Virology at Chulalongkorn University, appeared at a Public Health Ministry briefing in a bid to reassure the public after widespread concern over Thailand’s Covid-19 vaccine procurement.

“It is impossible for [every country] to get vaccines immediately even when they have enough money,” Dr Yong explained. “The global population is more than 7 billion. Just 50 per cent of population would need 8 billion vaccines since each person has to take two doses. So it will be impossible to vaccinate everybody within this year.”

How long before vaccine is approved – and will it be safe?

Clinical trials have three steps: safety study, immunity test and effectiveness study. The final step usually takes more than a year or two for researchers to collect data from parallel trials where one group of volunteers is given the vaccine and a parallel “control” group is given a placebo.

However, that process has been accelerated as scientists around the world hurried to find a cure for the global pandemic.

As a result, Covid-19 vaccines have been developed in just one year. They are now being screened for safety and efficacy by health authorities globally, including Thailand’s FDA.

Sinovac or AstraZeneca: Which is better?

We need to see which vaccines Western countries are using, said Dr Yong. The first available were mRNA vaccines – a new type of vaccine to protect against infectious diseases. These vaccines use strands of genetic material called mRNA inside a special coating called a nanoparticle.

When injected, they instruct the human body to create a “spike protein” similar to the SARS-CoV-2 virus responsible for Covid-19. This immune response produces antibodies to protect our cells from getting infected if the virus enters our body.

We could say it uses our body to create a vaccine, said Yong. The mRNA method is new for humans but draws on previous research on other diseases.

Another type is the viral vector vaccines produced by AstraZeneca and Russia’s Sputnik programme. These are similar to mRNA vaccines but use adenovirus as a vector instead of nanoparticles. This vaccine technology has a proven track record fighting the spread of Ebola in Africa. Moreover, viral vector vaccines will be cheaper in the future.

China’s Sinovac uses a third approach – the inactivated or killed vaccine method that has been in use for 70 years to combat viruses such as polio and rabies. The disadvantage of this vaccine is difficulty in manufacturing, increased cost per dose, and multiple immunizations required.

Thailand has agreed to buy two million doses of SinoVac’s inactivated vaccine. As we know almost everything about traditional inactivated vaccines, it would be easier to handle, said Yong. But its relatively high cost of manufacturing makes it difficult to produce and purchase in high quantities.

Side effects of vaccine in Norway

The deaths might have been caused by side effects such as dizziness that triggered accidents, he said.

Norwegian health authorities say common adverse reactions to mRNA vaccines that are not usually dangerous – such as fever, nausea and diarrhoea – may have played a role in the deaths. Dr Yong pointed out that death rates in general among the elderly had not risen after vaccination.

Will pregnant women and children get the jab?

Dr Yong said more research was needed on safety and dosage before pregnant women and children under 18 were given the vaccine in Thailand.

Addressing public calls to vaccinate people of working age first, he said there was no guarantee this move would prevent transmission.

He explained that the vaccine may just prevent symptoms, meaning that even if they were inoculated, the working-age group could spread the virus to at-risk members of society.

People should understand that every disease can be prevented, Dr Yong said in conclusion. Vaccines were just one tool to help stop the virus from spreading.

Meanwhile people should calmly continue using the tools in hand – keep their hands clean, wearing masks, and social distancing – to protect themselves. The results of vaccination would be seen soon, he predicted, since many wealthy countries had already rolled out inoculation programmes.