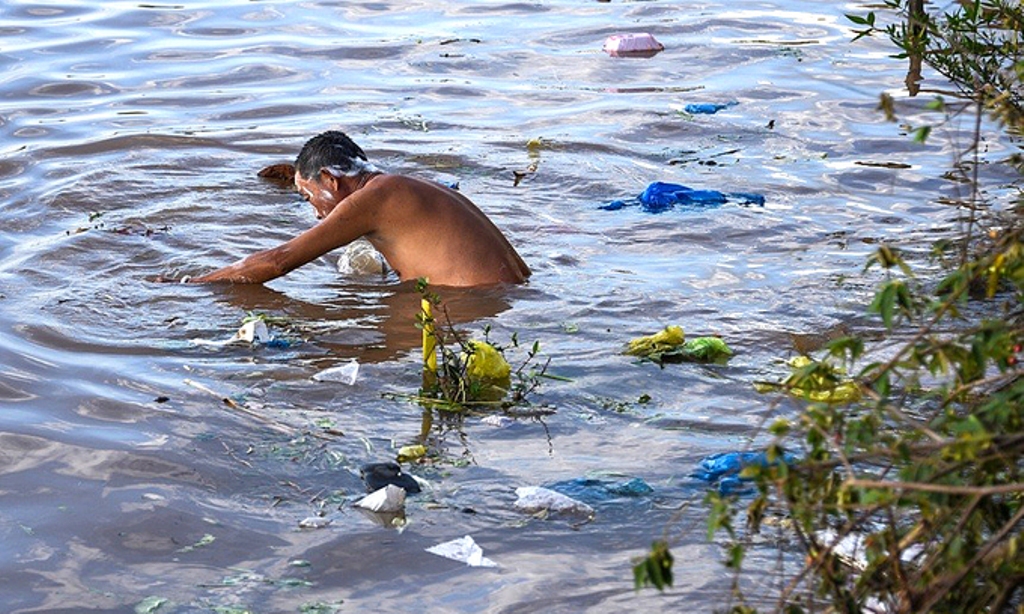 Government officials and university researchers from Thailand, Laos, Cambodia and Vietnam gathered to discuss assessment methodologies to study plastic debris and its sources across the Mekong. The regional workshop was hosted by Mekong River Commission (MRC) and UNEP Regional Office for Asia and the Pacific in Vientiane, Laos.

The four nations will work together to report on the current state of plastic pollutants in the region. They will offer policy recommendations to address challenges, the MRC said.

“The assessment will provide the four Mekong countries with scientific evidence and information on plastic debris. Also plastic pollution and its threat to the environment and people,” Kakuko Nagatani-Yoshida, UNEP regional coordinator for Chemicals, Waste and Air Quality, told the meeting Tuesday and Wednesday.

Assessment will involve monitoring and collecting plastic debris. Also waste leakage across five sites in major cities along Mekong River. Including Chiang Rai and Ubon Ratchathani of Thailand; Vientiane of Laos; Phnom Penh of Cambodia and Can Tho of Vietnam, with four Mekong universities to take the lead.

According to a 2017 study published in academic journal Environmental Science & Technology; a biweekly peer-reviewed journal published by American Chemical Society; the Mekong was one of the 10 rivers that collectively carried between 88-95 percent of plastics into the world’s oceans.

Other reports have also pointed to the plastic lifestyle proliferating across Mekong neighborhoods without basin-wide countermeasures, according to MRC.

The regional workshop in Vientiane was held as part of a 10-month long UNEP “Counter-MEASURE” project to conclude this March, VN Express reports.

Funded by the Japanese government, the Counter-MEASURE, or the Project on Promotion of Countermeasures Against Marine Plastic Litter in Southeast Asia and India. Furthermore it was launched in mid-2019 led by the UNEP Regional Office for Asia and the Pacific.

It aims to study land-based plastic leakage via rivers and canals into the sea. Across the Mekong River basin, as well as in Mumbai and throughout the Ganges River basin in India.

This project forms part of a larger technical collaboration signed by MRC and UNEP last December.

An Pich Hatda, MRC CEO, said the partnership with UNEP comes at the right time. Even more as member states prepare to conduct national reviews on the status and trends of plastic debris. Including a legal and institutional framework for plastic pollution management. Above all as part of MRC’s annual work plan in 2020.

“Reviews aim to provide a better picture and understanding of the plastic threat in each of the four countries,” he said, adding MRC would formulate a long-term plan to monitor, assess and provide policy recommendations to member countries, using results from national reviews and the Counter-MEASURE project.

Southeast Asia is a major contributor to land-based plastic waste leaking into the world’s oceans. With over half coming from Indonesia, the Philippines, Vietnam and Thailand. Along with China, the top single polluter.

Many countries in the region struggle with poor waste sorting and disposal systems. Also their growth in population and explosive demand for consumer products. This means more single-use plastic ends up in landfills or leaks into the environment.