Many Hotels in Thailand Face Closure Over Liquidity Issues
Advertisement 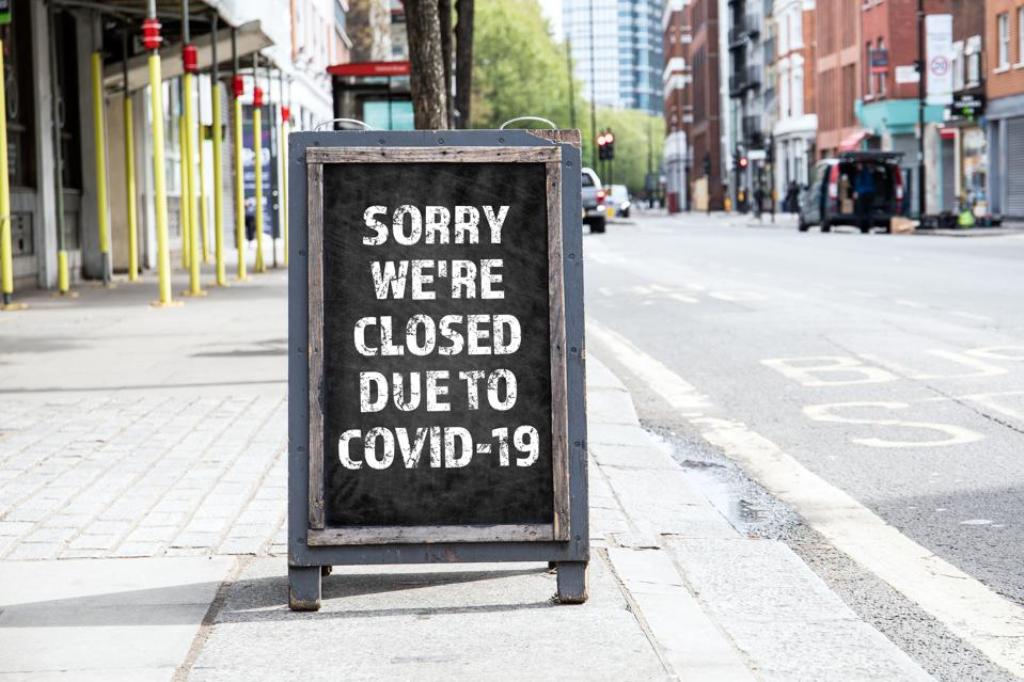 A resent survey of Thailand’s hotel industry found that almost 50 per cent of hotels could shutter in less than three months. According to the survey 47 per cent of hotels have enough money to keep their business afloat for no more than 3 months.

The confidence index of hotel business operators in April 2021, published by the Bank of Thailand, surveyed 188 hotels throughout Thailand from April 12-26.

Of the hotels surveyed, 30 were alternative state quarantine (ASQ) facilities.

Fifty-six of the hotels reported more than a 20% percent decline in liquidity compared to the previous month. Above all due to the latest Covid-19 wave, while 47 percent of the hotels surveyed said their liquidity situation could keep their hotels open for less than three months.

The survey also found that 46 per cent of the hotels were opening as usual, while 13 per cent had temporarily closed their doors. Most of the closed hotels are in the southern region of Thailand that focused on foreign clientele.

“Most of the closed hotels planned to reopen again in the fourth quarter of the year, when the situation improves,” said the report.

The occupancy rate of 158 hotels who are not serving as alternative state quarantine (ASQ) facilities is at 18 per cent on average. Hotels in the northern region of Thailand have the lowest occupancy rate of 4.1 per cent, followed by the Northeast at 10.9 per cent, Central at 18.7 per cent and South at 23.2 per cent.

The Bank of Thailand estimates that the average occupancy rate in May could drop to as low as 9 per cent if the current covid-19 outbreak continues to persists.

The hotel survey also revealed that hotel businesses still in operation employ 59 percent of staff compared to before the latest wave was reported. The measures hotels use to manage staff during Covid-19 include salary cut, letting employees use their sick days, granting leave without pay and alternating working days.

Source: The Nation, Bank of Thailand