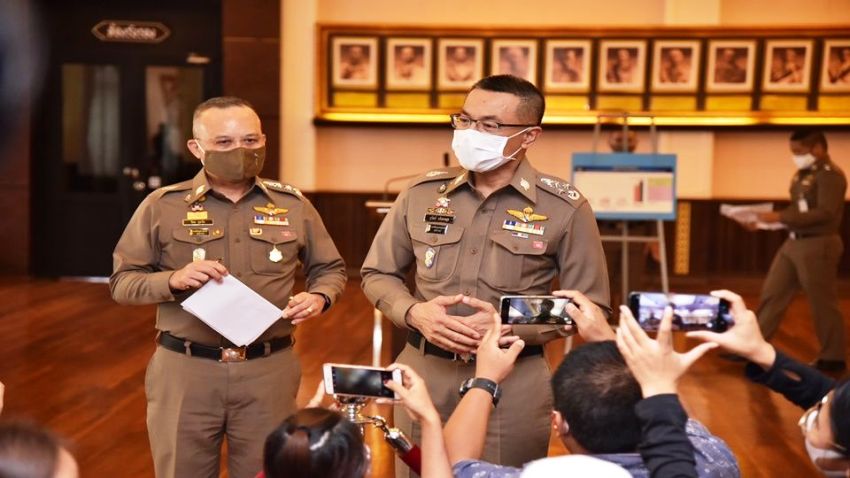 Police in the resort town of Pattaya have said they have identified the individuals who were demanding kickbacks from hotels but they haven’t been charged. Pattaya police said they weren’t charged because no hotel owners filed a police complaint.

The individuals allegedly demanded kickbacks from hotel owners if they wanted their hotels to be chosen as covid-19 quarantine centres.

Deputy national police chief Pol Gen Suwat Chaengyodsuk said the wrongdoers were identified but not charged. The kickback seekers were in areas under the jurisdiction of the Provincial Police Region 2.

No one showed up to file a complaint, he said. Furthermore no one believed the kickback seekers and made any payment, he said.

Police also said they did not find any government official among the bribe seekers. Furthermore they did not see a link with any politician.

The Public Health Ministry plans to launch a defamation complaint against the kickback seekers for allegedly abusing its name.

State agencies choose hotel quarantine sites based on a set of criteria that also include the hotels licenses. Furthermore Pattaya holes must have non-carpeted rooms, and separate air-conditioners for each room.

There are several hotels that meet the criteria in Pattaya, where about 10,000 rooms have been used for covid-19.

Since all hotels have been temporarily closed by government order, operators are eager to make any kind of deal to make money.

Thanate Supornsahatrangsi, acting president of the Chon Buri chapter of the Tourism Council of Thailand, said a number of hotel owners in Pattaya are reluctant to pursue the deal.