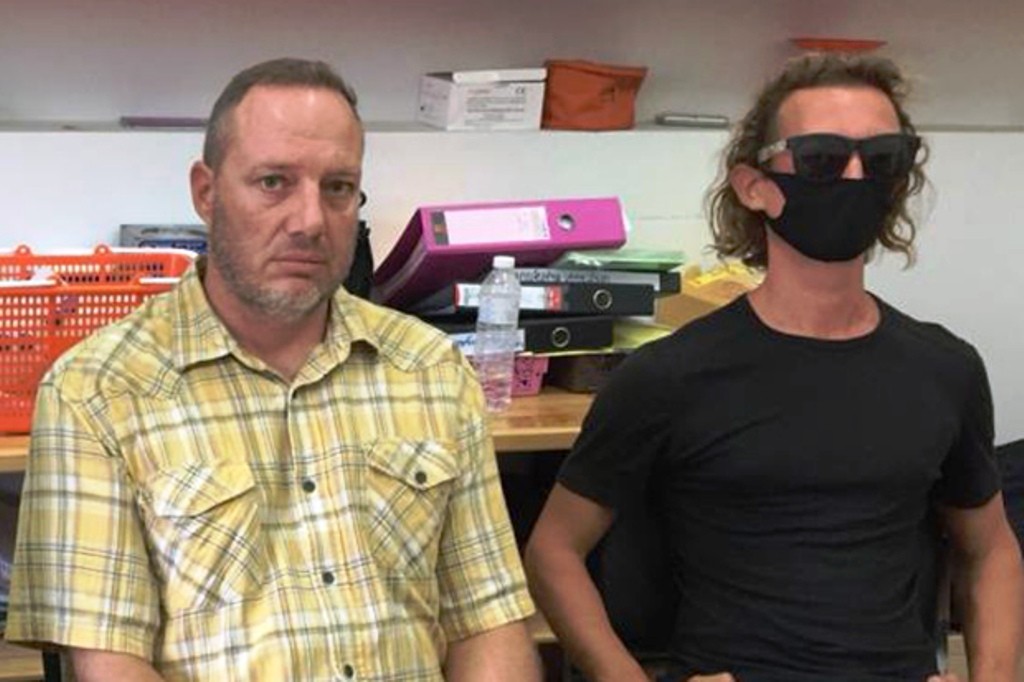 Two foreign divers, who took a selfie of themselves with protected marine wildlife while scuba diving, are to be deported. Thailand’s immigration has revoked their visa’s and will be blacklisted and deported.

According to Thai immigration police, the two men are considered to be a “social threat.” Because they used a selfie stick to poke protected species, in the seas off Pha-ngan Island. The divers then caught them for a photo shot, which was posted on social media for publicity purposes.

Those images have drawn fierce criticism of the two divers from Thai netizens.

Pol Col Suparoek Pankoson, the immigration police chief in Surat Thani province, told Thai PBS on Thursday that the penalties inflicted on the two men will serve as a lesson to all divers. Preventing other divers from doing anything which may harm protected marine and wildlife species.

He added, however, that Thailand always welcomes law-abiding visitors.

Protected marine animals in Thailand refers to those living things of significance to an ecosystem; and the diminishing of whose population may affect that ecosystem. The law defined the “controlled animals” as being protected in accordance with the Convention on International Trade in Endangered Species of Wild Fauna and Flora.