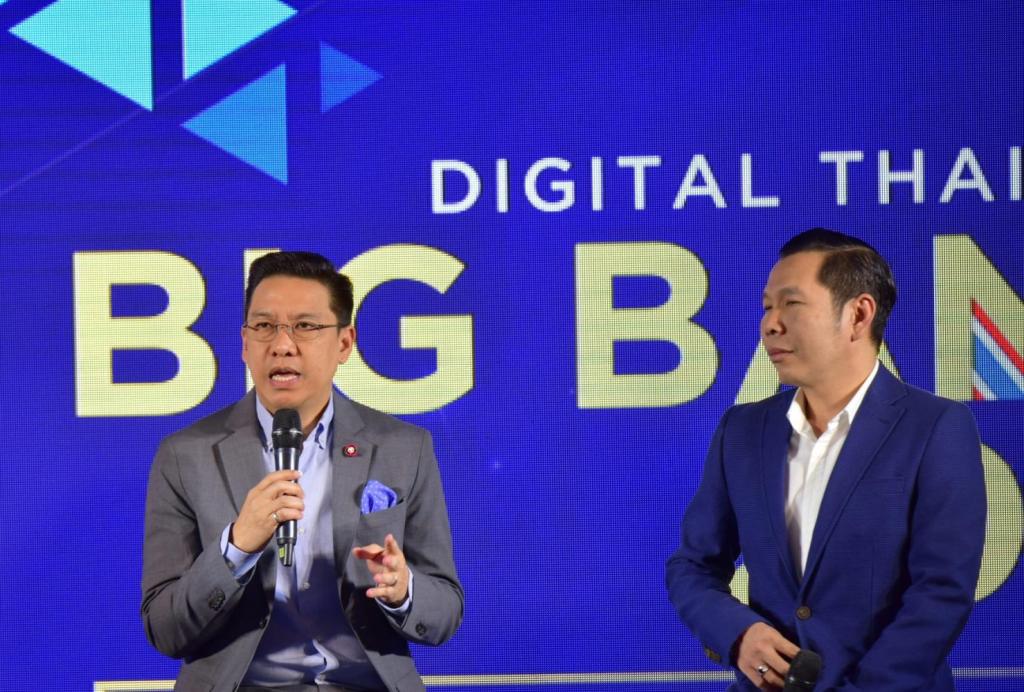 Thailand’s Digital Economy and Society Minister has pledged to speed up legal action against social media providers over their failure to remove illegal posts, despite court orders. The Digital Economy and Society (DES) Ministry obtained court orders to block around 8,440 URLs holding content that is offensive to the monarchy. The cyber cops have already forwarded the URL’s to social media providers.

Digital Economy and Society Minister Buddhipongse Punnakanta said the court orders were sent between August and December this year.

Of illegal posts, around 5,490 URLs are on Facebook; about 1,760 URLs on YouTube; 674 URLs on Twitter and a remaining 520 URLs are on other social media providers or websites.

Only 5,025 URLs have been blocked so far. Mr Buddhipongse said several of these illegal posts are linked to the social media accounts of self-exiled academics, Pavin Chachavalpongpun and Somsak Jeamteerasakul, who are wanted in Thailand on lese majeste charges.

Meanwhile, Thailand’s New Cybercrime Investigation Bureau (CCIB) commissioner has pledged crack down on all types of computer crimes and work closely with his international counterparts.

The CCIB is a new organization under the Royal Thai Police, which will deal specifically with cybercrimes, and Pol Lt Gen Kornchai Klaiklueng is the bureau’s first commissioner.

At a press conference to introduce the organization to the public, Pol Lt Gen Kornchai said as the CCIB is preparing to begin operations, the bureau needs to recruit more officers as it is facing a shortage of staff.

There are currently 333 officers at the bureau.

Pol Lt Gen Kornchai said that first, the bureau will focus on familiarizing its staff with the latest technology and various forms of cybercrimes, so it will likely to take on more general cases in its first month of operations.

For the past two decades the rates of online criminality has increased worldwide from year-to-year. Nevertheless, the majority of cybercrime scholarship relies on data collected from the English-speaking world. Despite the fact that the majority of Internet users exist within Asia.

As the populations of smaller countries in the region, in this case Thailand, become increasingly more active online, there may be barriers to effective law enforcement.

Thailand’s Cybersecurity Act was enacted to provide cybersecurity from cyber threats and to prevent network systems from being compromised. In essence this law affirms that it has no relevance with the contents that are being circulated online. Another legislation is the Personal Data Protection Act, which protects individual’s rights to the information in terms of consent to use personal data online.