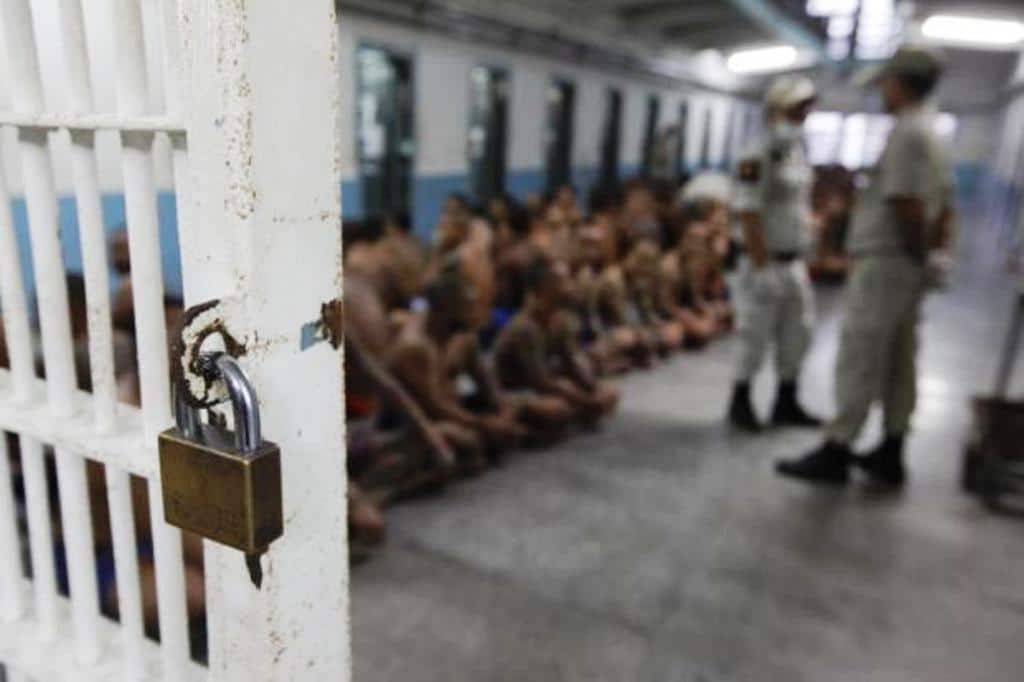 Thailand’s Justice Ministry has announced it’s seeking compensation for 411 people who were wrongly imprisoned, prosecuted and tried in criminal cases. The people were later found not guilty and released.

The Justice Ministry wishes to inform the people they are entitled to compensation under the law, Justice Minister Somsak Thepsuthin said on Sunday.

Of the 411 people released from prisons by the Corrections Department, 26 were in Bangkok and 385 were in other provinces.

Minister Somsak said he had instructed the Department of Rights and Liberties Protection Department to locate the 411 and inform them of their rights to compensation.

The department then tried to locate those wrongly imprisoned using information from the main database, by contacting their community leaders and through their families. Their actual whereabouts were hard to determine because after being released they did not return to their homes as shown in official domicile registrations he said.

Mr Somsak also said those affected can claim compensation by filing a request with the Office of the Judiciary in every province and the Department of Rights and Liberties Protection.

According to Thai law on compensation in criminal cases of 2001, amended in 2016, people who were prosecuted in court, detained during the trials and imprisoned whose cases were later withdrawn or were found not guilty were entitled to compensation upon being released.

In case of death, of those wrongly imprisoned their relatives are entitled to 100,000 baht compensation — 20,000 baht for the funeral, 40,000 baht for lost financial support and other expenses up to 40,000 baht.