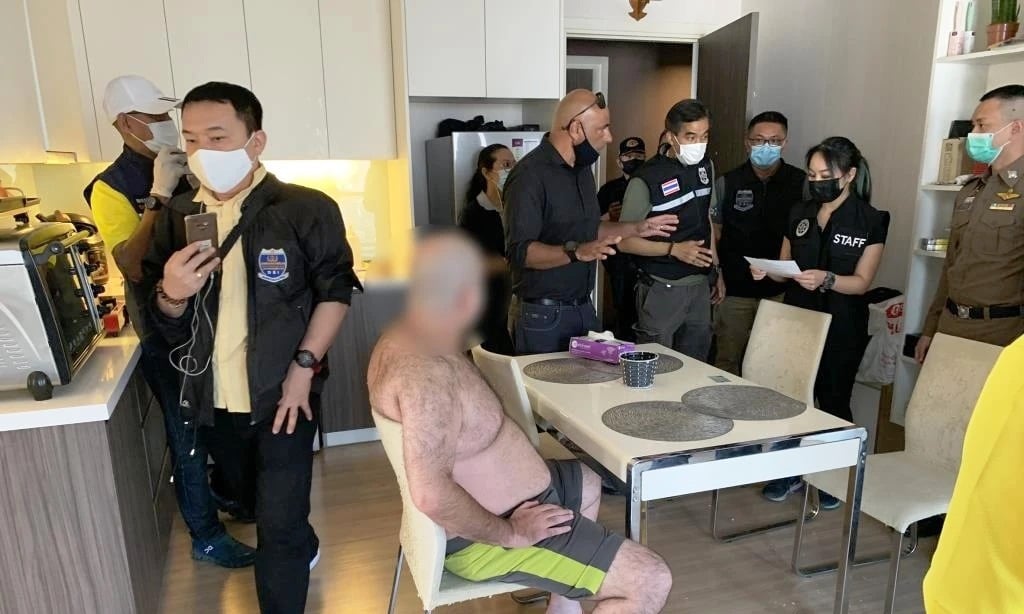 The Thai Police’s Department of Special Investigation have arrested an Israeli man for possession of child pornography. Police said they arrest of Tzvi Herscu, 44 was arrested in Bangkok on Tuesday.

Department of SpeciaI nvestigation director-general Pol Lt Col Korawat Panprapakorn said police received a request by the Israeli embassy for an investigation. The embassy accused him of child sexual abuse.

They were accompanied by Israeli embassy officials, immigration police and representatives of Operation Underground Railroad (OUR) and LIFT International, non-profit organisations active against human trafficking. A search of data stored in his computer, using a write blocker, found video clips of child sexual pornography.

Mr Herscu was charged with illegally having in his possession child pornographic material for purposes of sexual gratification of himself or other people, and child sexual abuse.

Mr Herscu was handed over to a Bangkok police station for legal proceedings.

If sufficient evidence and witnesses of human trafficking or transnational crime were confirmed, the DSI would accept it as a special case for further investigation, Pol Lt Col Korawat said.