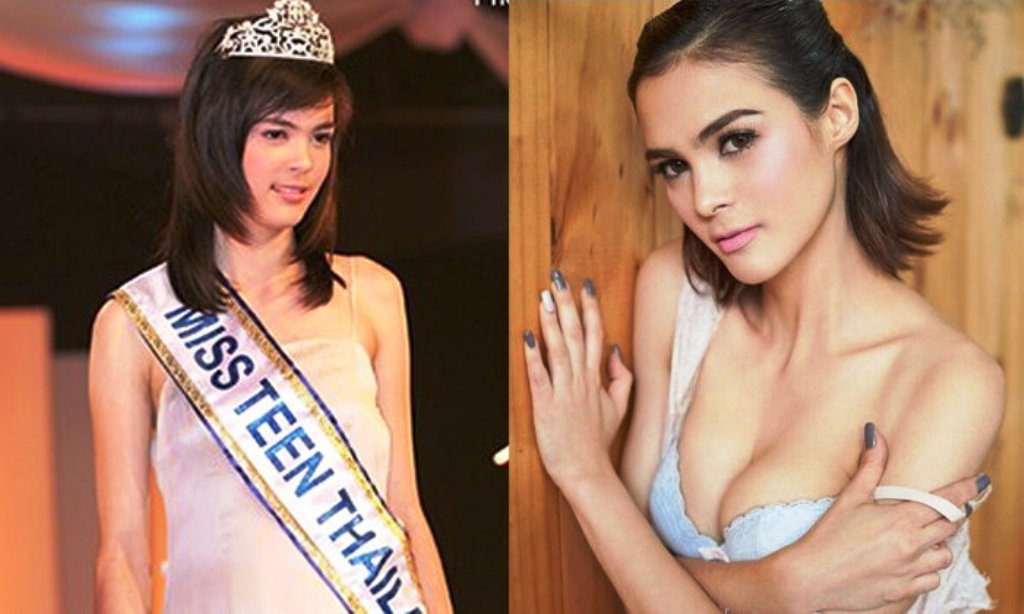 On Aug 28, 2018 the actress was acquitted of drug trafficking in drugs, but her boyfriend was sentenced to 25 years n prison and also fined Bt750,000. The judge then had found 29-year-old Amelia guilty of illicit drug use and handed her a three-month suspended jail term.

She was also ordered into a drug rehabilitation program, Asia One reports.

However, on Thursday an appeals court found her guilty of possessing drugs for sale. The court amended her sentence to 33 years and also fined her Bt666,666. The court issued a warrant for her arrest. Her offence has a statute of limitations of 30 years.

Meanwhile, a preliminary investigation revealed that Amelia had fled the country via Suvarnabhumi Airport on Aug 22, 2019. Immigration said she departed on flight headed for Dubai. The immigration officials did not detain her since at the time no arrest warrant had been issued. There is no record of her returning to Thailand.

Meanwhile,five hundred million baht in assets were seized this week from a drug trafficking network after the Department of Special Investigation (DSI) began using a new technology designed to analyze financial transaction data.

DSI chief, Pol Lt Col Korrawat Panpraphakorn, said the assets were confiscated during raids on Wednesday. They were in five locations in Chon Buri, Samut Sakhon, Samut Prakan and Bangkok.

The premises were linked to a narcotics ring under a person known as “Chaba”, to launder illicit gains from drugs, he said.

He said the officials followed the Chaba network for over three months; and with the use of innovative techniques; they identified 65 bank accounts linked to the network. These accounts had between 100 million to 1 billion baht in circulation, the chief noted.

He said the DSI also found the Chaba network was linked to a nightlife entertainment business and online gambling, and police officials are expanding the probe into these activities.