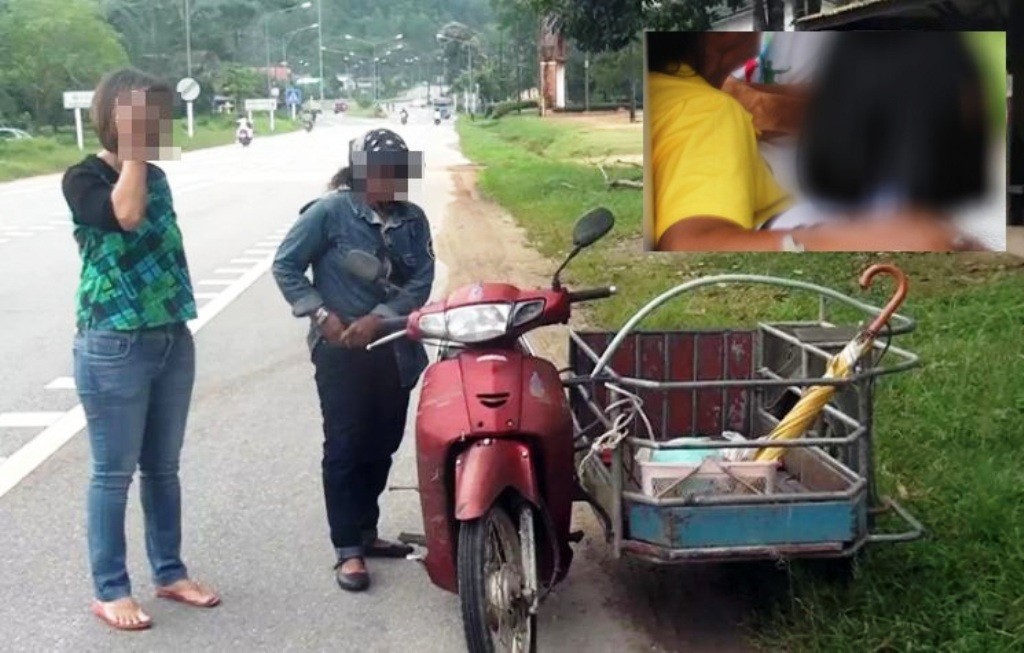 A Court in Southern Thailand has handed a 50-year jail term to a grandmother found guilty of offering her 14-year-old granddaughter for sex to a local politician.

The Foundation for Children, Youth and Families, announced yesterday the court handed the jail sentence to Sakol Phodee, the defendant, on Wednesday.

Chuwit Jantaros of the foundation said the court found Ms Sakol guilty of 11 counts of “luring minors for indecent purposes.”. The 11 counts carry 10 years in prison each.

However, the grandmothers sentence was halved to 55 years, under a maximum reduction limit set by the Criminal Code. Above all because the grandmother confessed to her crimes. The foundation secretary also said it was unclear why she made the offer.

Mr Chuwit said that as for the politician, identified only as Mr Supasak, the former chief of a local administration organization (TAO). The court is expected to hear witness testimony next month as the case continues.

The case began after Mr Supasak was seen in an online viral video. He was allegedly sexually harassing the girl inside his vehicle.

Family selling their young daughters or in this case granddaughter, is not uncommon in Thailand. In Thai the practice is called Tok Keow,  The English translation is ‘Green Harvest’. One definition from the Thai dictionary refers to it as the practice of middlemen providing advance payment to farmers for rice that was not yet harvested.

Another definition is the practice by which agents would ‘reserve’ adolescent girls from their parents. To be ‘collected’ once they graduated from middle school. Young women from Mae Sot, Chiang Rai, Chiang Mai would ‘go South to Songkhla, Surat, Bangkok, to work in entertainment centers. Many end up as sex workers.