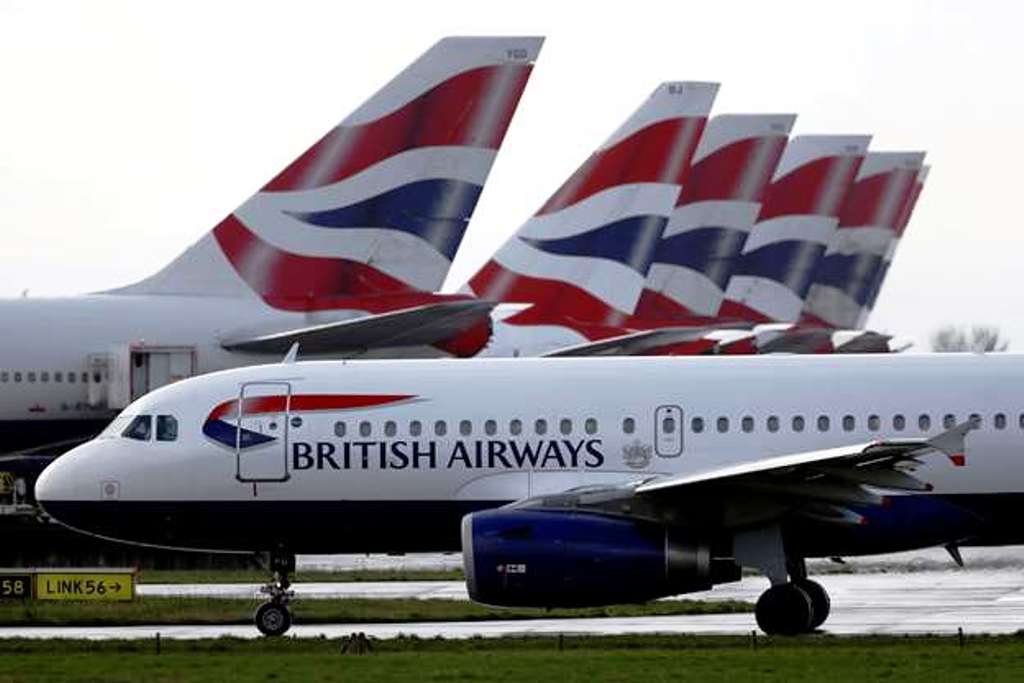 British Prime Minister Boris Johnson announced yesterday that he will set out new plans to allow international travel, using a “traffic-light” system as the country cautiously emerges from lockdown.

Johnson’s announcement comes as the UK has set a tentative date of May 17 to relaunch international travel.

Travel destinations will be ranked green, amber or red according to virus risk, Johnson said in a statement late Saturday, with his government to provide more details on Monday.

International travel for UK citizens is currently banned except for a handful of permitted reasons. This has created massive pent-up demand for summer holidays abroad.

“We are doing everything we can to enable the reopening of our country as safely as possible,”  Johnson said.

People heading to low-risk “green” countries will simply take a virus test before and after they travel. But those going to amber or red countries will have to quarantine afterwards.

Currently people arriving in the UK from abroad are required to self-quarantine for 10 days. Citizens who arrive from a banned “red list” of high-risk countries will still face costly quarantine in government-approved hotels.

Getting back to normal

Johnson’s government has urged people not to book summer holidays, saying it was “too early to predict” which countries would be green-lighted.

Meanwhile, Johnson’s announcement has boosted the public sentiment after more than 126,000 people died from covid-19 in the UK. The highest death toll in Europe.

From Thursday, those living in England will be able to access two free rapid virus tests per week, a measure aimed at curbing symptom-free virus spread.

This will make such tests far more accessible than currently. “More cases will be detected, breaking chains of transmission and saving lives,” the government said Monday.

British Health Secretary Matt Hancock has urged people to take up the offer, saying “getting back to normal hinges on us all getting tested regularly”.

Myanmar’s Ambassador to The UK “Locked Out” of London Embassy