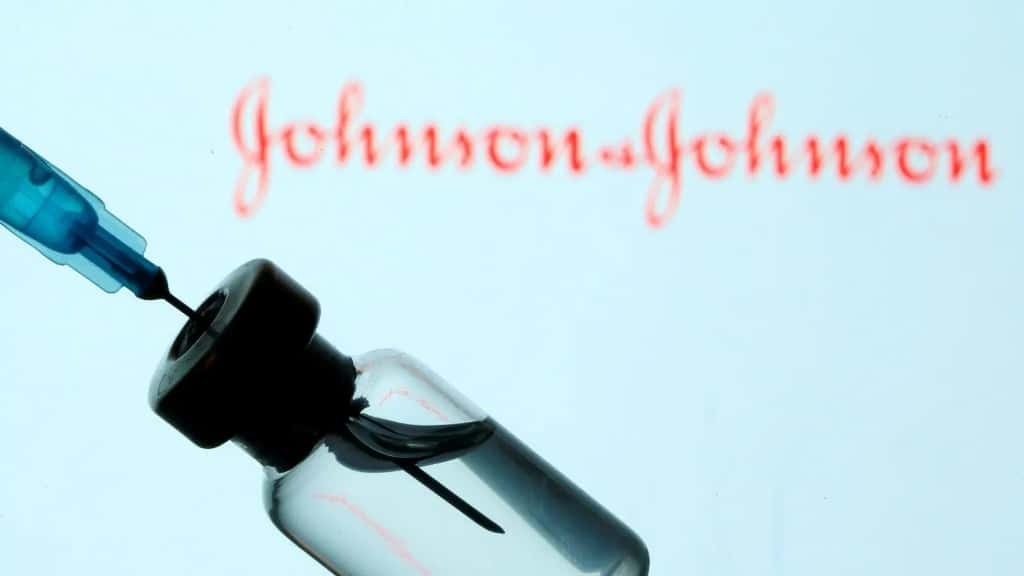 Thailand has granted emergency authorization to Janssen, the single-dose coronavirus vaccine of Johnson & Johnson, the country’s health minister said on Thursday, the third vaccine to be cleared for local use.

Anutin Charnvirankul told reporters the Food and Drug Administration (FDA) had approved the COVID Vaccine Janssen, in addition to those of AstraZeneca and Sinovac Biotech, which have already been administered in Thailand.

J&J’s vaccine is called COVID Vaccine Janssen after the J&J unit that developed it.

China’s Sinopharm and the makers of Russia’s Sputnik V and are preparing to submit requests for approval, Paisal Dunkhum head of Thailand’s FDA said.

Moderna has said it would submit an application for approval while India’s Bharat Biotech is in the process submitting documents for vaccine registration, Paisal said.

Thailand, which has recorded just over 28,000 coronavirus cases overall, has administered about 100,000 doses of vaccines among medical workers and high-risk groups so far.

It’s main vaccine drive is expected to start in June, using locally-produced AstraZeneca shots and it plans to inoculate half of its adult population by the end of the year.

Meanwhile, British-Swedish drug-maker AstraZeneca has down graded its vaccine effectiveness from  76% rather than 79% at preventing any kind of symptomatic Covid. It however remains 100% effective against severe Covid, it added.

The move came after an independent panel of experts appointed to supervise the trial expressed concern that AstraZeneca had failed to include updated data in its initially released figure.

AstraZeneca was an early front runner in the global race to develop a Covid vaccine, and was heavily favored by the United States, which ordered 300 million doses — more than its first orders for Moderna’s and Pfizer’s shots.

But a series of communications blunders eroded US agencies’ confidence.

The US now has three authorized vaccines — Moderna, Pfizer and Johnson & Johnson — and should have enough supply to more than cover the adult population by the end of May.