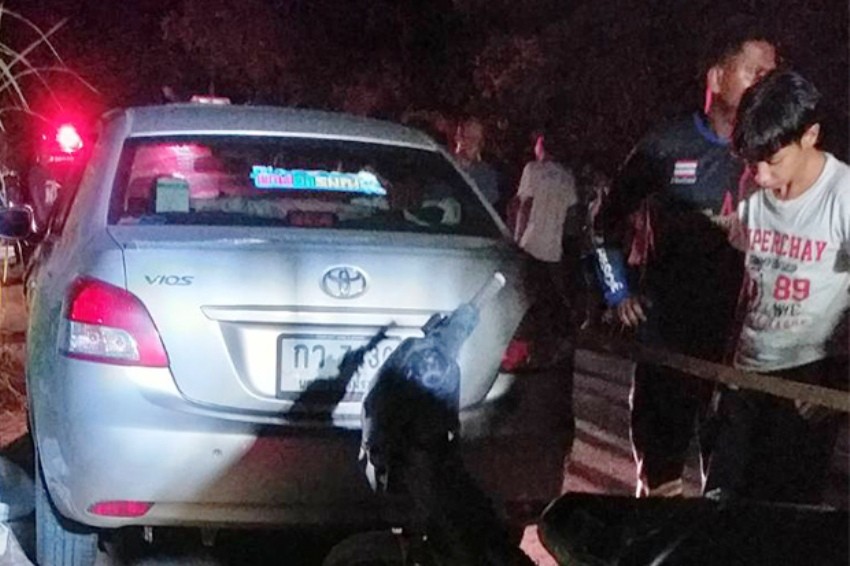 A 38 a year-old woman is dead after her boyfriend dragged her from a car and stabbed her to death in a fit of jealous rage in southern Thailand. Police identified the man as Mr Thirapong Suwanphan, 26, of Nakhon Si Thammarat Province in Southern Thailand.

Van crashes into a tree Killing one, Injuring 10 in Southern Thailand 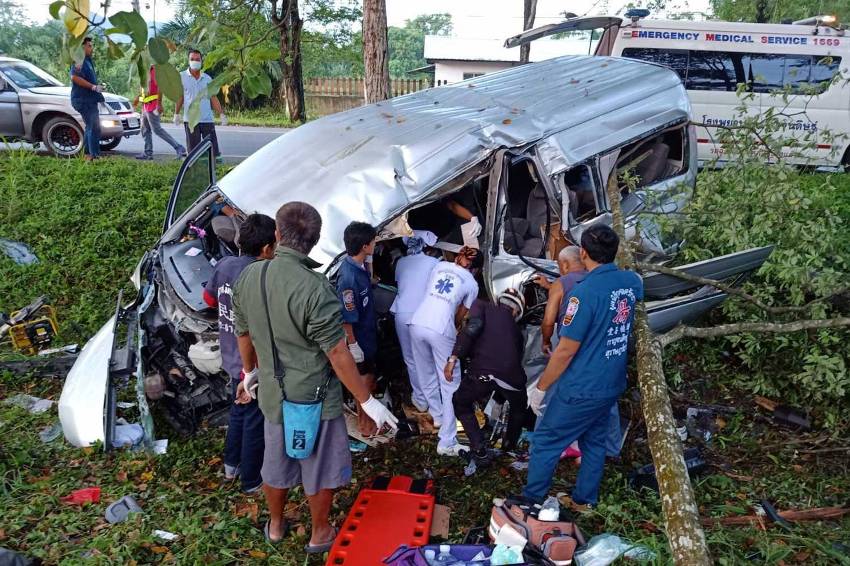 Meanwhile, one woman is dead and 10 others injured when a van taking them to a popular temple in Nakhon Si Thammarat plunged into a ditch in Southern Thailand’s Surat Thani province.

The fatal accident occurred at around 5.30am Yesterday. Police and police and rescue workers arriving at the accident scene found a badly damaged van rammed into a tree in a ditch. Police reported 12 people, seven women and five men, were injured, with five trapped in the wreckage.

The five were extracted, and all were rushed to Kanchanadit Hospital.

One of the injured, identified later as Ms Boonnam Khamthian, 32, was pronounced dead at the hospital.