Thai Senators Hit Back at US Senates Calls for Upholding Democracy 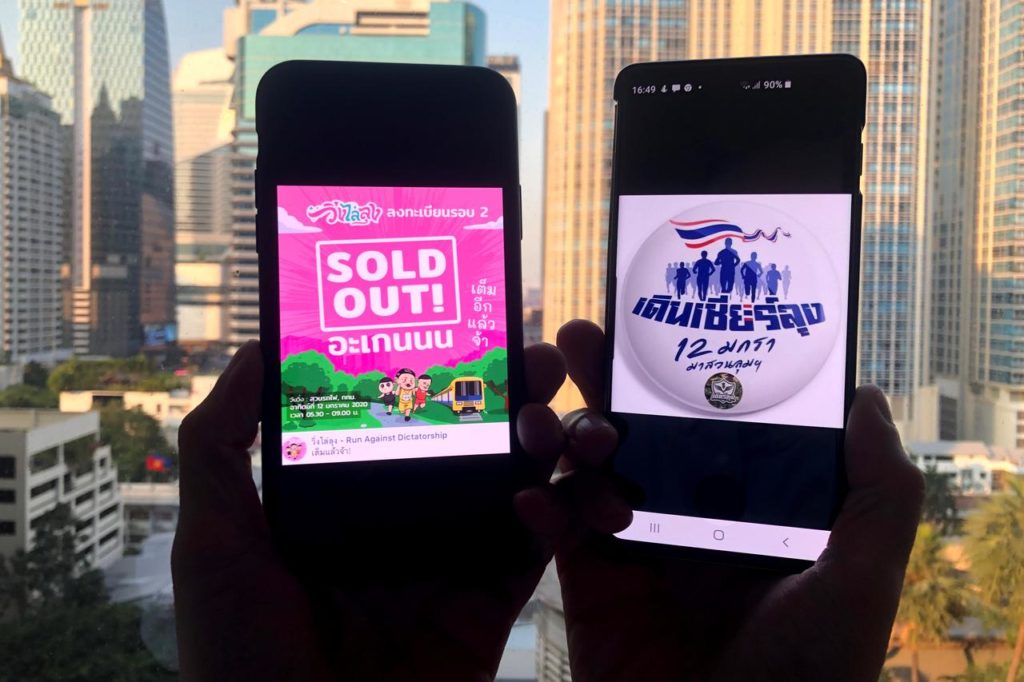 More than 10,000 anti government opponents have registered for a “Run Against Dictatorship” in Bangkok this month. While supporters of the Thai government plan to stage a rival walk on the same day, organizers said on Monday.

The two events both set for January 12, point to the rising political temperature in Thailand. However there is no immediate signs of any return to the violent street protests.

Opponents of the government say it manipulated the election held in March. Which consequently extend the rule of junta leader Gen. Prayuth Chan-ocha. Opponents they now fear that authorities will move to dissolve the vocal opposition party Future Forward.

“We want to show the government the discontent that citizens have with the administration,” university student Tanawat Wongchai, who is helping organize the anti-government event, told Reuters.

The rival event is called “Walk to Cheer Uncle” – a reference to Prayuth’s nickname of Uncle Tu. even more organizers say some 2,500 people have registered to take part.

“This event is for the public, for all of us, in the name of the people who love Uncle, love the nation and the monarchy” its Facebook page says.

The two events will be held on Jan. 12 at parks that are 11 km (seven miles) apart at overlapping times.

“These events could open the floodgates to more gatherings,” said Ben Kiatkwankul of the Maverick Consulting Group political advisory firm.