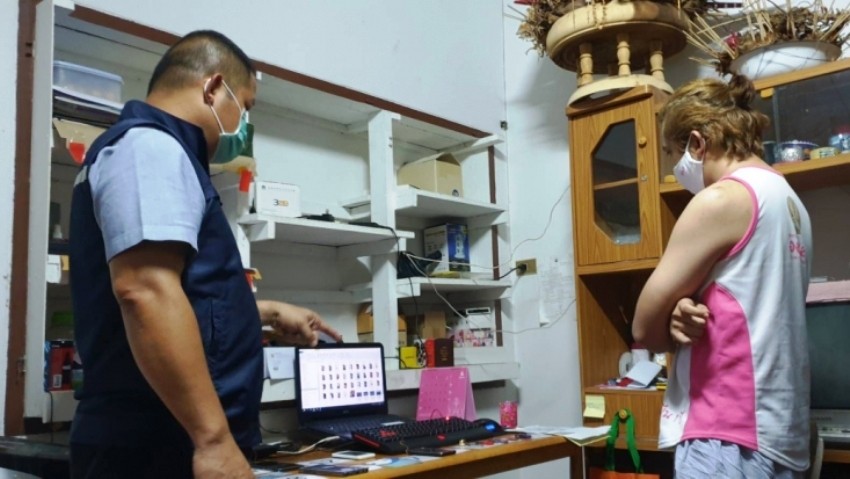 He was arrested after police joined forces with Thailand Internet Crimes Against Children (TICAC) task force raided his house. Police were tipped off about his internet activities involving downloading offensive images of young children.


Chai reportedly admitted that he had downloaded all the materials after joining a group on Line app.

Investigation also revealed that the suspect used to be a dance teacher at a private school in Chiang Mai. However he unemployed after his teaching contract with the school ended.

Chai was charged with possessing child pornographic material. His crime carries a maximum punishment of five years jail time, or Bt100,000 fine, or both.

Meanwhile many online forums netizens have questioned the nationality of the arrested teacher. Because news sources did not stipulate the dance teachers nationality.

Police will also investigate the Line group for possible involvement in human trafficking.

The ICAC task force has launched its “Save Children Operation” during Covid-19 situation when computer-related crimes have spiked. In 56 days of operations in 24 provinces, they have made 47 arrests. They have helped 100 victims, as well as seized more than 150,000 offensive images of children.


“Children aren’t going to school and cyber predators are taking advantage of this to look for income during unemployment,” Thakoon Nimsomboon, head of TICAC, said.