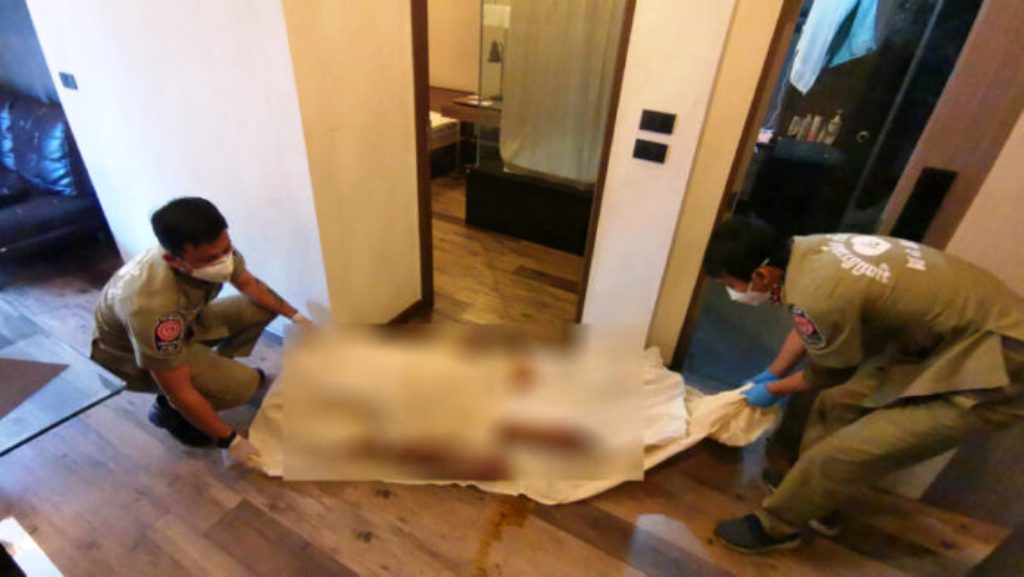 Health authorities in northern Thailand have reported the death of a 73-year-old Swedish man in Chiang Mai, Province.
He was reportedly found dead in a his condo-hotel in Chang Phueak, Chiang Mai on Monday.

His body was discovered by staff at around 1 pm and staff immediately called police and health officials over fears of the coronavirus.

The deceased, was identified as Mr. Gunnar Andersson from Sweden. Police also said he was found naked on the bathroom floor with no obvious signs of injury.

Furthermore Mr. Andersoon is said to have been living in the condo for over one year. Thai media, reports housekeeping staff said he was someone who liked to “drink heavily.”

His cause of death is currently unknown but a medical condition, possibly a heart attack is the suspected.

Mr. Andersoon body was transported to Maharaj Nakorn Hospital for an autopsy, his blood would be also tested for the coronavirus.

Thai health said the woman had travelled from China’s Guanzhou to Chiang Mai province on Jan 28. She had no fever or other illnesses, said Dr Jatuchai. She did however drink excessively on that night and may have died from alcohol poisoning.

Meanwhile, a 28-year-old Chinese national has been diagnosed with the Coronavirus in Chiang Mai. The first confirmed case in the north.

The announcement of the first confirmed case was made by the Faculty of Medicine at Chiang Mai University. The patient is currently in quarantine at Maharaj Nakorn Hospital.

According Thai media, the patient flew into Chiang Mai International Airport Jan. 18 from Kunming. He had also been in Wuhan, the center of the coronavirus on Jan. 14.th, 2020.