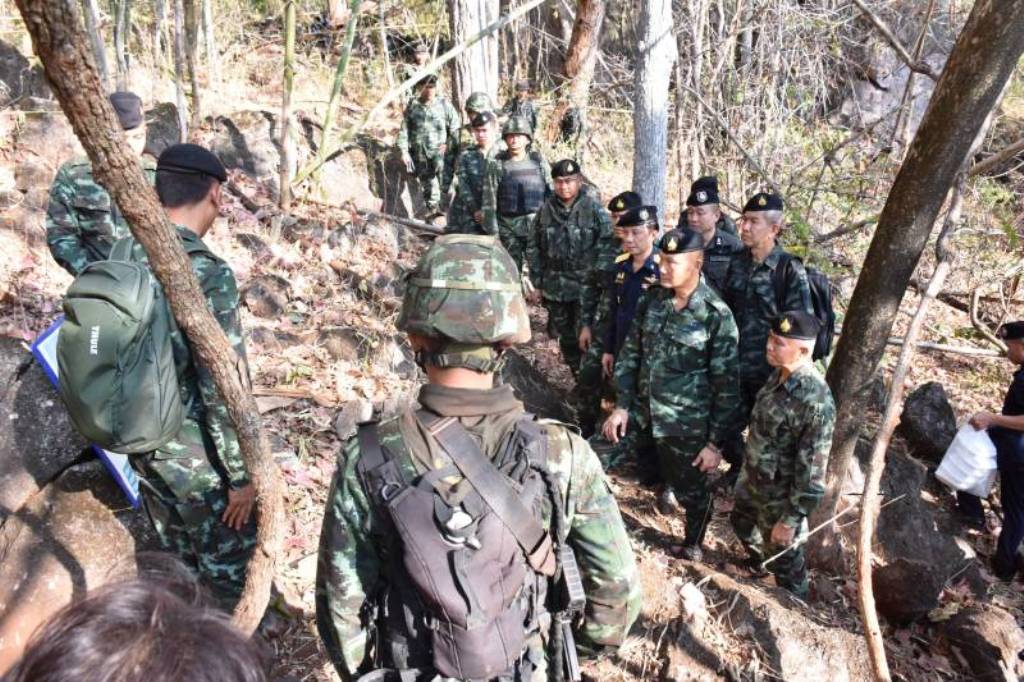 The Best Cult Movies on Netflix and how to Watch tThem

Everything You Need to Know if You Have a Leaky Gut

The Most Amazing DIY Cat Houses!

A Thai army officer has been shot and wounded in a clash between an army patrol and drug smugglers in Northern Thailand’s Chiang Dao district.

The patrol was dispatched to border village in Chiang Dao, Chiang Mai on Sunday following a tip-off. An informant said that drugs would be brought across the border through the Nong Kalang pass.

Early on Monday, a group was spotted coming from the border. They were signaled to stop but instead opened fire at the army patrol. The army soldiers returned fire causing the drug runners to drop there sacks and flee over the border.