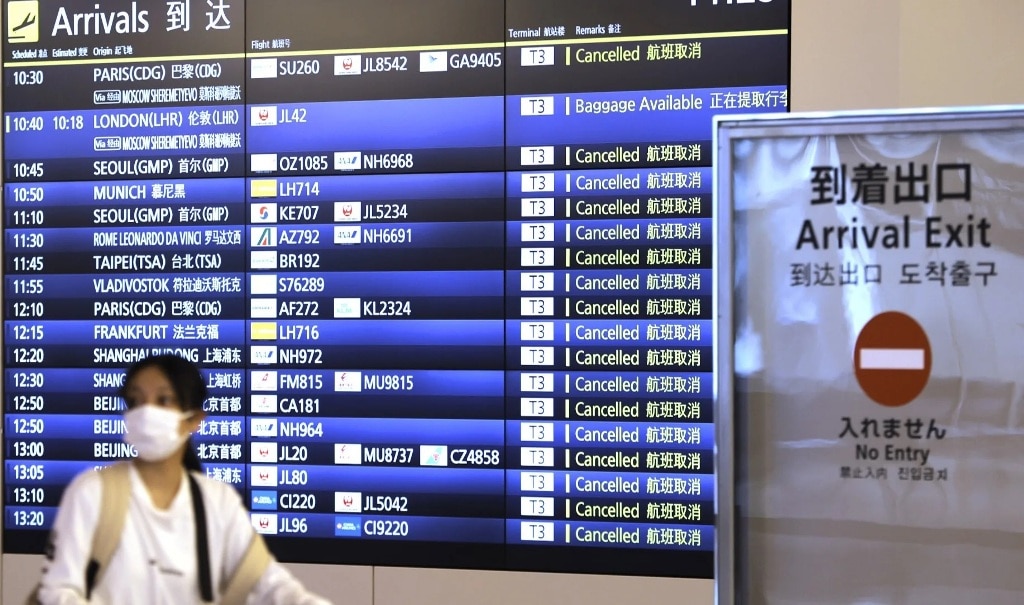 The Government of Japan will ban entry from all countries effective from Monday to prevent the spread of the more contagious UK strain of the covid-19 coronavirus.  The ban will be in effect until the end of January.

Only Japanese nationals and foreigners living in Japan will be permitted to return to the country, the Nikkei news service reported.

The government said it decided to take the measure as the variant of the virus, first detected in Britain, is spreading in several countries.  Tokyo reported a record 949 new coronavirus cases on Saturday as authorities urged residents to stay home.

Officials also said two more people in Japan had been confirmed as infected with the UK Strain of Covid-19, bringing the total so far to seven. One of the two infections reported on Saturday was said to be the first domestically transmitted case.

The two latest patients, who are in hospital in Tokyo, are a pilot in his 30s who returned to Japan from Britain on Dec 16 and a woman in her 20s, one of his family members, with no history of visiting the country, the health ministry said.

The man was not subject to quarantine at airports because of his occupation and the woman is believed to have been infected through him. Three people had close contact with the pair and one of them tested negative, while the status of the other two is unknown, according to the ministry.

Japan confirmed 3,881 coronavirus cases nationwide on Saturday, also a record daily tally for the fourth straight day, and 46 deaths as Tokyo and several other prefectures reported the highest numbers of infections at the start of the year-end holidays.

Since October, Japan has allowed entry by foreigners staying for at least three months on condition that they quarantine for 14 days. Following the emergence of the new strain, the government dropped the UK from the list on Thursday. Followed by South Africa on Saturday. Now the issuance of long-term visas will be suspended for all nationals.

A 14-day quarantine will still apply to all Japanese returning from abroad.

Besides the UK and Japan, the new strain has been detected in France, Italy, the Netherlands, Denmark, Sweden, Australia and Germany as of Saturday. The variant is said to be 70% more contagious than the original strain, but medical experts do not believe it makes people sicker or is more resistant to existing vaccines.