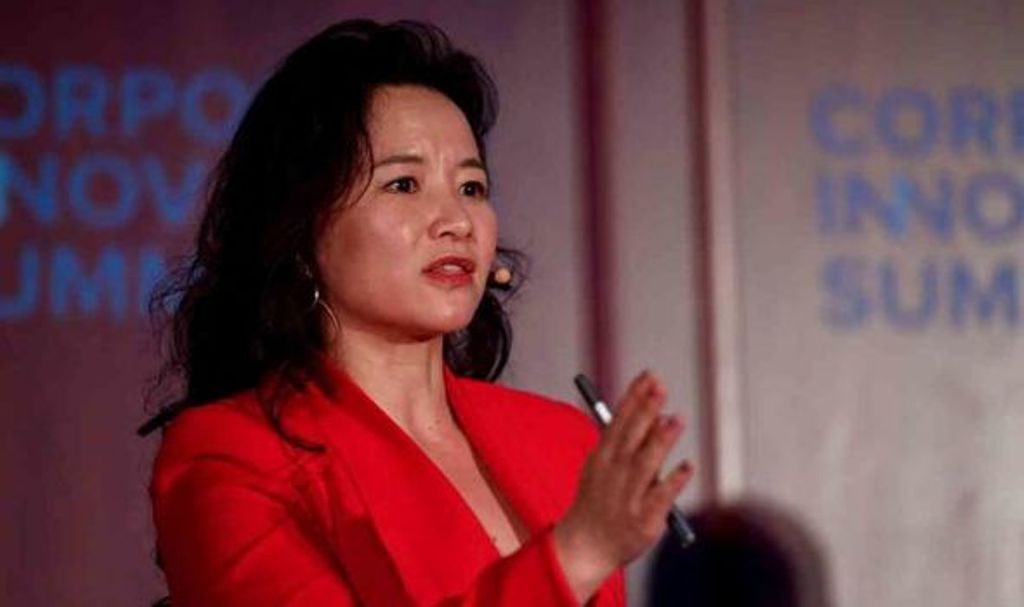 Australia’s Foreign Minister has confirmed a Australian journalist Cheng Lei, has been detained by communist authorities in China. Plunging relations between Canberra and Beijing into further turmoil.

Friends of Cheng Lei, an anchor with state-run English language broadcaster CGTN. They had become alarmed when she did not respond to messages in recent weeks, ABC reported.

It is not clear why Ms Cheng was detained. Authorities are allowed to hold people without charge for months without access to lawyers. Ms Cheng’s two children are staying with family in Melbourne.

The family said in a statement that they were in close contact with the Department of Foreign Affairs. They also said the foreign ministry was doing everything they could to support Ms Cheng.

“In China, due process will be observed and we look forward to a satisfactory and timely conclusion to the matter,” the statement said. “We ask that you respect that process and understand there will be no further comment at this time.”

“Australian officials had an initial consular visit with Ms Cheng at a detention facility via video link on 27 August. They will continue to provide assistance and support to her and her family,” she said.

Ms Cheng is the second Australian in recent time to be detained by comminist authorities on ill-defined suspicion. Writer and dissident Yang Hengjun remains locked up on an fake espionage charge. He was originally detained in January 2019 in Shanghai as he tried to board a plane.

The Australian government issued a travelers warning for citizens earlier this year. Warning that Chinese comminist authorities had detained foreigners because of “endangering national security”.

Meanwhile, foreign ties have soured between Australia and China, its biggest trading partner. Two years ago Australian authorities began to move against what was seen as China’s growing political interference and influence peddling in the country.

China’s communist party was particularly infuriated by Australia’s leading role in international calls this year for an investigation into the origins of the coronavirus pandemic. Which began in the Chinese city of Wuhan.

Since then, China has taken steps to curb key Australian imports and encouraged Chinese students and tourists to avoid the country.