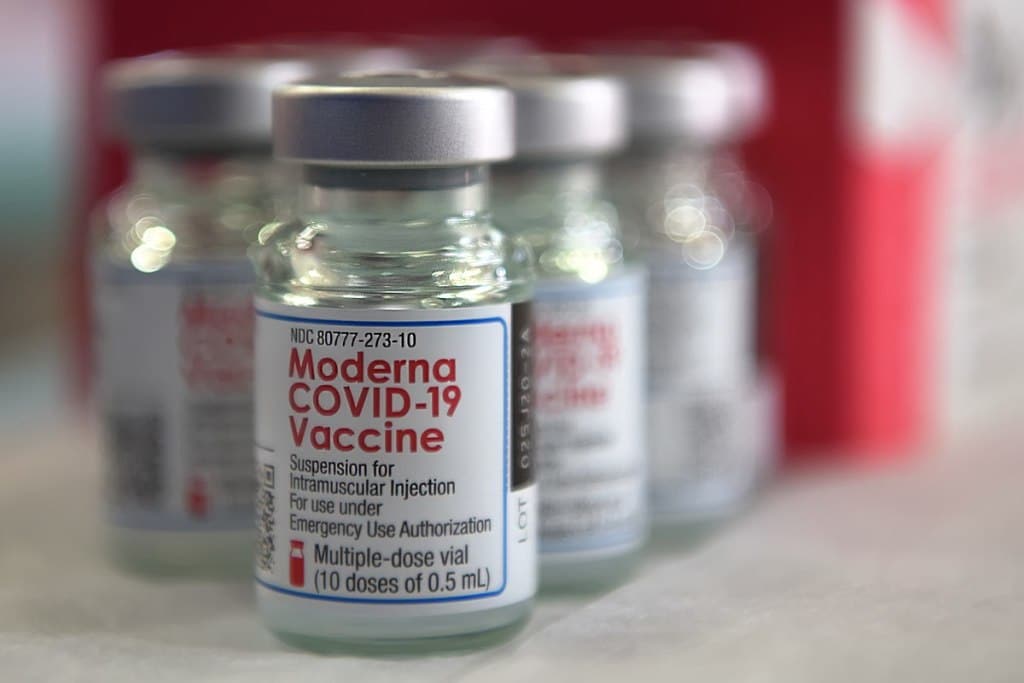 Thailand’s Private Hospital Association has announced it plans to order 5 million doses of the Moderna vaccine for paying customers. Presently the Thai government offers Sinovac and AstraZeneca vaccinations for free however many are worried over the side effects.

Several people who have received China’s Sinovac vaccine have suffered from partial paralysis, however their conditions improved after doctors administered medication to dissolve blood clots. Many people in Thailand also fear the AstraZeneca after news that western nations have stopped using the vaccine due to rare blood clots.

The group of more than 200 private hospitals is currently reviewing orders for Moderna from its members and will procure the vaccines through the Government Pharmaceutical Organization, a government spokeswoman said on Sunday.

Thailand approved the Moderna vaccine for local use on May 13, making it the fourth vaccine to get the nod from the country’s Food and Drug Administration after Sinovac, AstraZeneca, and Johnson & Johnson. The government has so far relied on Sinovac and AstraZeneca in its vaccination drive, and it allows private firms to market alternative shots.

Since Thailand started its mass Covid-19 immunisation campaign in late February, the Chinese-made Sinovac vaccine and the AstraZeneca vaccine, made in partnership with the UK’s Oxford University, have been used to vaccinate residents in Thailand.

The vaccine rollout began on Feb 28 but the pace has been restricted by a limited supply of vaccines, with just 2.9 million doses administered so far. The government plans to start a mass rollout on June 7 after it’s expected to receive millions of shots of Sinovac and AstraZeneca.

Thailand’s government has set the target of administering 100 million doses before the end of 2021.