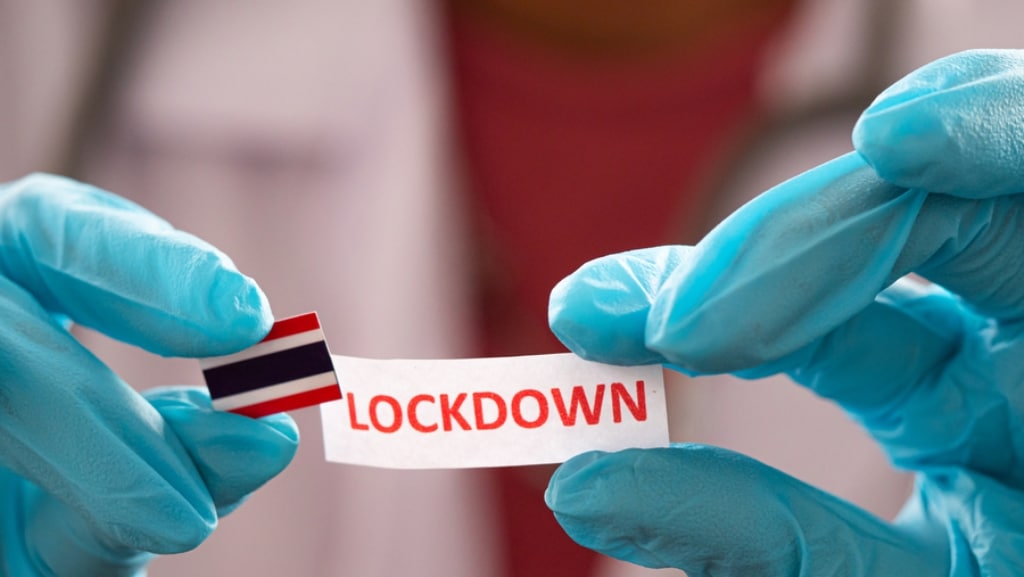 Thailand’s Prime Minister has ordered the lockdown of 5 provinces under in order to contain the spread of Covid-19 nationwide. The announcement was posted in the Royal Gazette yesterday.

The local authorities have the power to examine and control the use of transport routes and vehicles. There will be checkpoints set up to intensify the screening of people entering or leaving all areas. Only essential travel allowed, with the permission of local authorities. Permission allows workers to travel for the day and the permission request must be renewed daily.

Prime minister Prayut Chan-O-Cha issued the directive under the state of emergency, which has already been extended 9 times. The latest extension will last until the end of February 2021. Residents in these five provinces must use the Mor-Chana or the Thai-Chana tracing applications.

Those found guilty of violation of the new directive are liable to a prison term of up to two years and/or a fine of up to 40,000 THB.

Taweesilp Visanuyothin, spokesman for the Centre for Covid-19 Situation Administration,told the Bangkok Post that the latest death was a Thai man, aged 88, who also had cancer and was bed-ridden.

He caught Covid-19 from his son, who had been in an at-risk area in Rayong province. The son visited him at home on Dec 22, later tested positive for the disease and was admitted to a hospital in Rayong.

On Jan 2, the elderly man began coughing, with excessive phlegm, diarrhea and a mild fever. He tested positive the following day. His conditions deteriorated on Jan 4 and he died on Wednesday morning, the spokesman said.

New cases over the previous 24 hours included 46 in Bangkok, 37 in Samut Sakhon, 27 in Chon Buri, 25 in Samut Prakan, 23 in Rayong, 8 in Chanthaburi. Active testing found 109 new cases in Samut Sakhon alone. Of them, 107 are migrants. Three infected arrivals came from Russia, Turkey and Myanmar.

The case from Myanmar is a Thai woman, 27, who worked at an entertainment place in the neighbouring country and sneaked back to Mae Sot district of Tak on Jan 4. She was admitted to Maesot General Hospital.

Dr Taweesilp said the government was trying to contain Covid-19 by “causing inconvenience” for people who wanted to travel to and from five Covid-19-plagued provinces of Samut Sakhon, Chon Buri, Rayong, Trat and Chanthaburi and 23 adjacent provinces.

Officials were operating checkpoints on both main and minor roads linking the provinces. People who needed to travel between the provinces must show official documents to prove their travel was necessary. Their employers could issue such documents, he said.