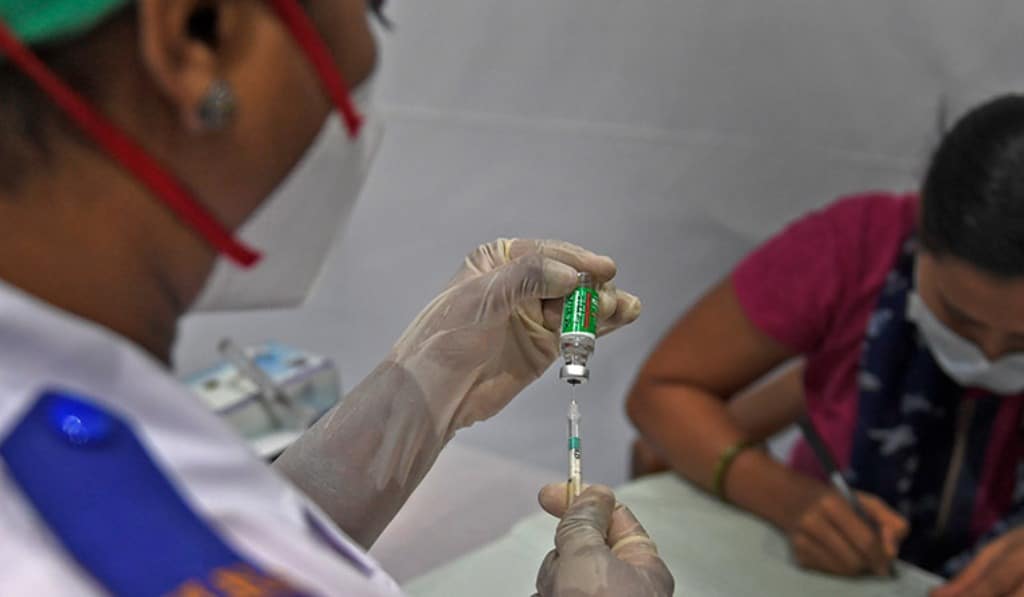 Thai National Health Security Office (NHSO) has agreed to pay compensation to people who developed adverse effects after receiving the COVID-19 vaccine, including 400,000 baht to the family of one who died after vaccination.

The 50-year-old man was inoculated in Pathum Thani province and developed chest pain until his death five days later.

The NHSO’s Saraburi branch office, headed by Dr. Chalor Santiwarangkhana, decided to compensate the victim’s family with 400,000 baht, to be paid five days after the subcommittee of the Saraburi office approved the compensation.

His 27-year-old son told Thai PBS that he has not received the compensation yet, nor has he been contacted by any state agency, including Ramathibodi Hospital, about the result of the autopsy, conducted to determine the exact cause of his father’s death. 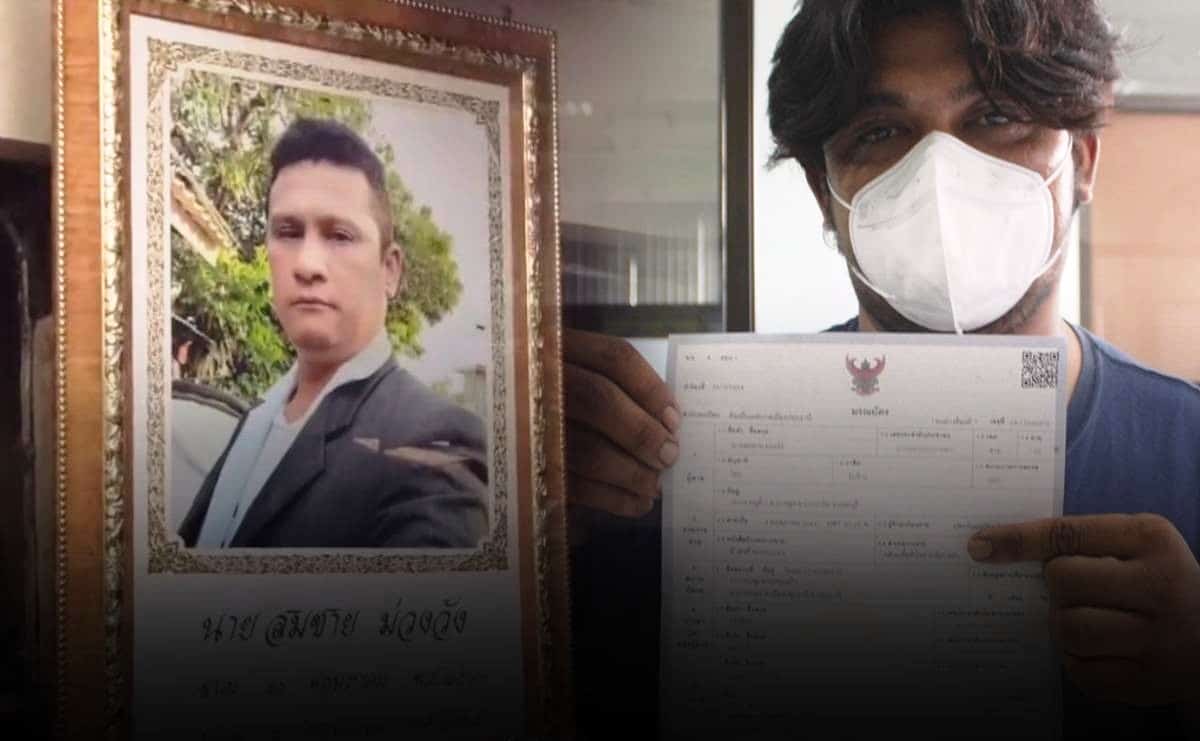 Earlier, he had lodged a complaint with Public Health Minister Anutin Charnvirakul, seeking compensation for the death of his father which, he claimed, was linked to his COVID vaccination. His complaint was eventually passed to the NHSO for consideration.

He said that he would petition Prime Minister Prayut Chan-o-cha regarding the compensation, if the payment is not forthcoming soon.

Meanwhile, Dr. Chalor explained that people who develop serious side effects after vaccination can claim compensation immediately, without having to wait for verification from health officials “because this is in accordance with the initial help principle.”

He also said that the compensation payment would not be reclaimed, even if it is proved later that the serious symptoms, including death, were not linked to the vaccination.

Three other vaccine recipients were hospitalized and four developed mild side effects.

The NHSO has set aside about 100 million baht as a compensation fund for people suffering side effects after vaccination. The payments range from 100,000 baht for side effects which prevent recipients from working for a certain period of time, up to 240,000 baht for disability or loss of a limb and up to 400,000 baht in the case of death.

NHSO Secretary-General Dr. Jadej Thammatach-aree said initial compensation will be paid once a doctor rules that the serious side effects are linked to the vaccination, without having to wait for tests to determine the exact cause.