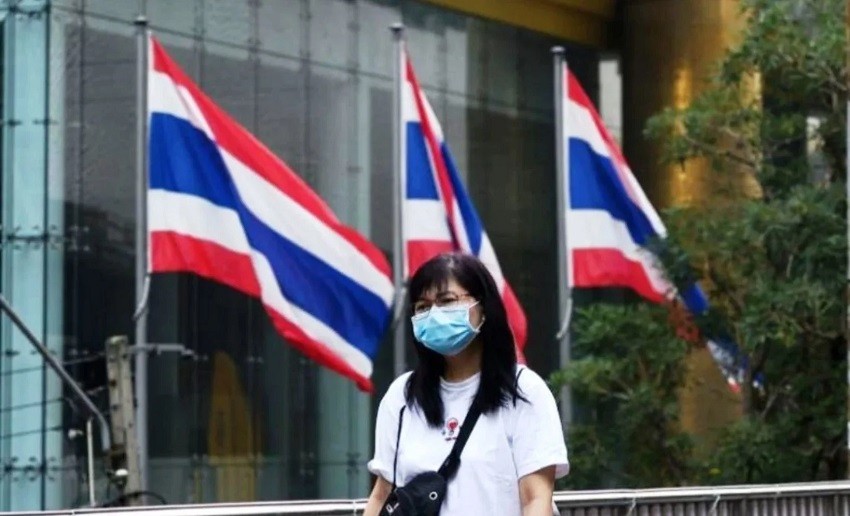 No one knows exactly how or why Thailand has been spared from the global covid-19 coronavirus pandemic but its now gone 7 weeks without a local infection of the virus. Weather its the social distancing embedded in Thai culture — the habit of greeting others with a Wai, a prayer-like motion, rather than a full embrace — that has prevented the runaway transmission of the coronavirus in the Kingdon.

Did Thailand’s early adoption of face masks, combined with a robust health care system, blunt the virus’s impact? Was it the outdoor lifestyle of many Thais, or their relatively low rates of pre-existing conditions?

Is there a genetic component in which the immune systems of Thais and others in the Mekong River region are more resistant to the coronavirus? Or is it some alchemy of all these factors that has insulated this country of 70 million people?

One thing is certain. Despite an influx of foreign visitors early in the year from countries badly hit by the coronavirus, Thailand has recorded fewer than 3,240 cases and 58 deaths. As of Thursday, there had been no cases of local transmission for about seven weeks.

“It has to do with culture” 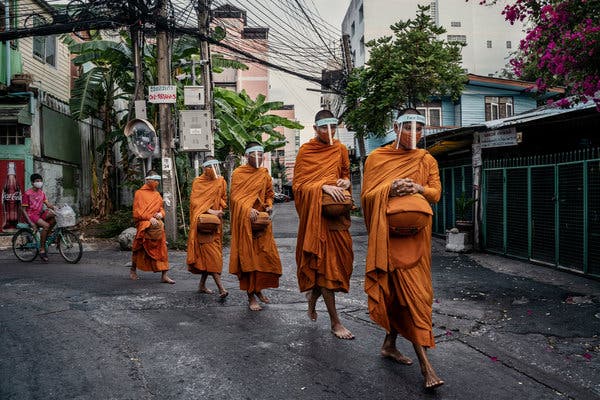 Thailand’s low rate of infection appears to be shared by other countries in the Mekong River basin. Vietnam has not recorded a single death and has logged about three months without a case of community transmission. Myanmar has confirmed 336 cases of the virus, Cambodia 166 and Laos just 19.

Yunnan, the southwestern Chinese province through which the Mekong flows before meandering to Southeast Asia, had fewer than 190 cases. None are active now.

“I don’t think it is about immunity or genetics alone,” said Dr. Taweesin Visanuyothin, the Covid-19 spokesman for Thailand’s Ministry of Public Health. “It has to do with culture. Thai people do not have body contact when we greet each other.”

“This is how the countries in the Mekong region greet each other as well,” Dr. Taweesin added. 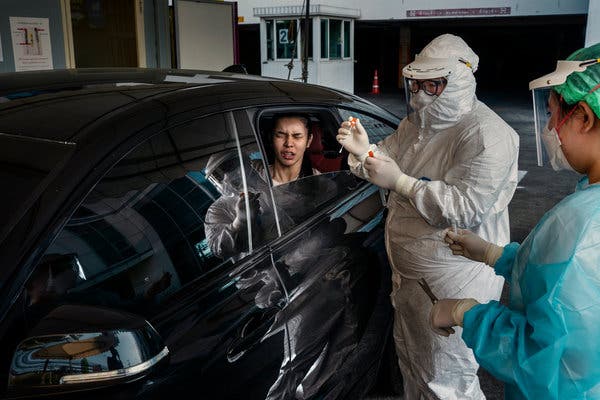 It didn’t always look so upbeat. In January, Thailand confirmed the world’s first case of the coronavirus outside of China — in a tourist from Wuhan, the central Chinese city where the outbreak is believed to have begun.

Another wave of infections was set off by people arriving from Japan, Europe and the United States. A Thai boxing event turned into a super-spreader event. But after a lockdown was enforced in March, shuttering businesses and schools, domestic transmissions subsided. All of Thailand’s recent cases have been among people who arrived from overseas.

Dr. Wiput Phoolcharoen, a public health expert at Chulalongkorn University in Bangkok who is researching an outbreak of the coronavirus in Pattani in southern Thailand, noted that more than 90 percent of those who tested positive there were asymptomatic, much higher than normal.

“What we are studying now is the immune system,” he said.

Dr. Wiput said Thais and other people from this part of Southeast Asia were more susceptible to certain serious cases of dengue fever, a mosquito-borne virus, than those from other continents.

Holidaymakers stopped coming due to Covid-19 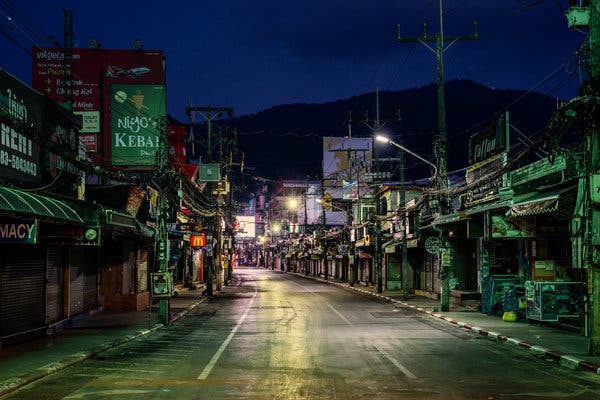 Though Thailand’s hospitals have not been overwhelmed by coronavirus patients, the country’s tourism-dependent economy has been battered.

In April, Thailand banned almost all incoming flights, amid the tightening lockdown. Holidaymakers stopped coming to Bangkok, once the world’s most visited city. The Thai tourism and sports ministry estimates that 60 percent of hospitality businesses could close by the end of the year.

The International Monetary Fund predicts the Thai economy will shrink by at least 6.5 percent this year. More than eight million Thais may lose their jobs or income in 2020, the World Bank has said, in a nation already cleaved by a yawning gap between rich and poor.

Thai households have some of the highest debt loads in Asia, and the most desperate have lined up at Buddhist temples for handouts of rice.

After a promised disbursement of emergency government funds was bogged down in bureaucracy, a woman swallowed rat poison outside of a government building. She survived, but suicides are up in Thailand.

Covid Thailand Aid, a charity set up in the wake of the pandemic, has been inundated by pleas from Thais with only a dollar or two left in their bank accounts, said Natalie Narkprasert, one of the group’s founders.

Sense of normalcy has recently returned 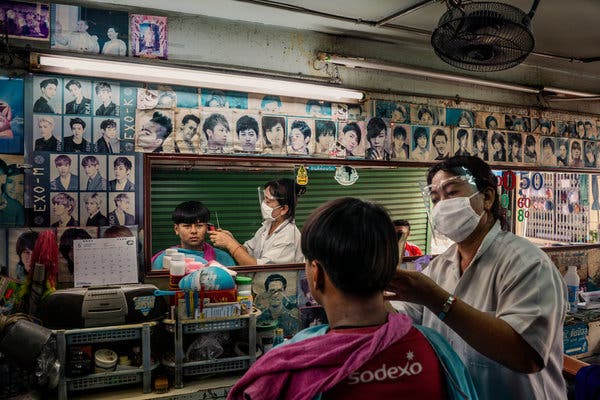 The country’s large population of migrant workers, many from neighboring Myanmar and Cambodia, is also hurting. While some people managed to make it home before the borders closed, others are stuck in Thailand with no wages from their jobs as hotel cleaners, kitchen hands and food stall operators.

“Now is when people want more help because it’s been so long and it’s not going to get better,” Ms. Natalie said.

A sense of normalcy has recently returned to Thailand. Schools have reopened with children wearing face masks and studying at spaced-out desks. And in early July, the first holiday weekend in months. Thai New Year festivities were canceled in April. Also prompted an uptick in domestic tourism.

Thailand has also allowed a trickle of foreigners back into the country. But with the new arrivals comes the risk of contagion.

This week, an Egyptian military pilot was confirmed to have tested positive for the coronavirus, after he breached quarantine and visited shopping centers in a Thai beach town. Some schools in the area are now closed again. Two activists who protested the government’s handling of the quarantine violation were arrested on Wednesday for contravening Thailand’s emergency decree.

Questions are also being raised about why migrant workers who were deported from Thailand arrived home and immediately tested positive for the disease, despite not being included in the official Thai count of coronavirus cases. Thailand’s testing rates remain relatively low.

“With the disease still looming,” said Dr. Taweesin, the health ministry spokesman, “we have to keep our guard up.”