(CTN News)  The launch date has been announced for Red. Deer Games’ upcoming puzzle-platformer “To Leave.” The game will be released on Sept. 9th, 2022. Here is the video that you can view if you would like to see it.

I would like to introduce to you a very unique adventure game that takes place in a fascinating world where you have to make your way out of the city to escape it.

In order to achieve the goal, there is only one thing that needs to be done. Assist Harm, who is suffering from the effects of his past, in overcoming his struggles.

Freaky Creations, and passed away last year as a result of his illness.

When Estefano Palacios was 14 years old, he started programming video games for his own amusement.

As a result, he met his long-time colleague Jorge Blacio (Freaky Creations’ current producer) with whom he worked on his first game project World of Mathematica with the help of Jorge Blacio.

In the last year, he was so drawn to the creation of games that he gave up his computer studies to pursue the dream of creating games with Jorge, and together they founded Freaky Creations.

To Leave, one of the largest projects the studio has undertaken to date, which has exceeded the expectation of its creators and is also a lifelong project for Estefano.

The console releases are dedicated to him as well.

To Leave features challenging puzzle-platformer levels that will test your puzzle-solving skills through an emotionally gripping story.

Soar through over 80 gorgeously designed maps by using Harm’s “flying door”. It’s your pathway and only means of transport. Remember! They are very fragile and need to be treated with utmost care.

Travel through the Dark Void. Discover hidden meanings and symbolism weaved into the gameplay. Challenge yourself and understand the heartbreaking truth about Harm. 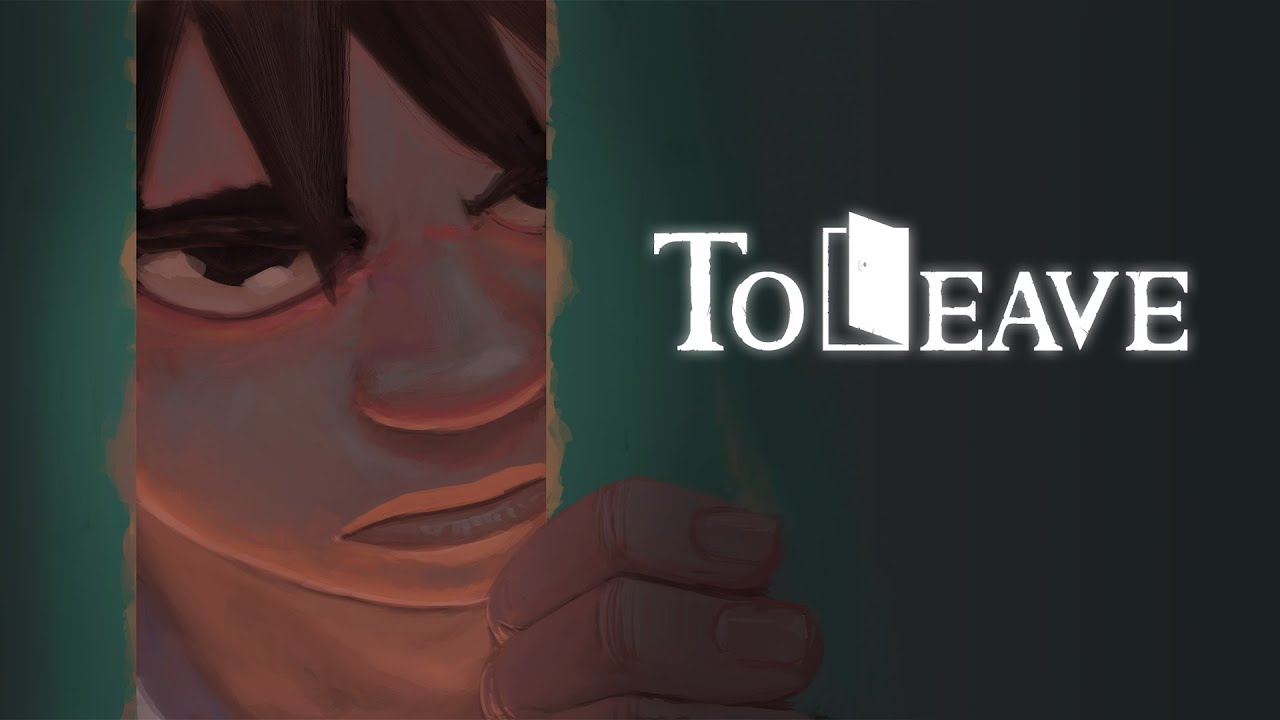 Where can I watch decision to leave 2022?

Watch This Is the End Streaming Online | Hulu (Free Trial)

Liz Truss Will Be The Next Prime Minister Of The U.K After Winning From Rishi Sunak