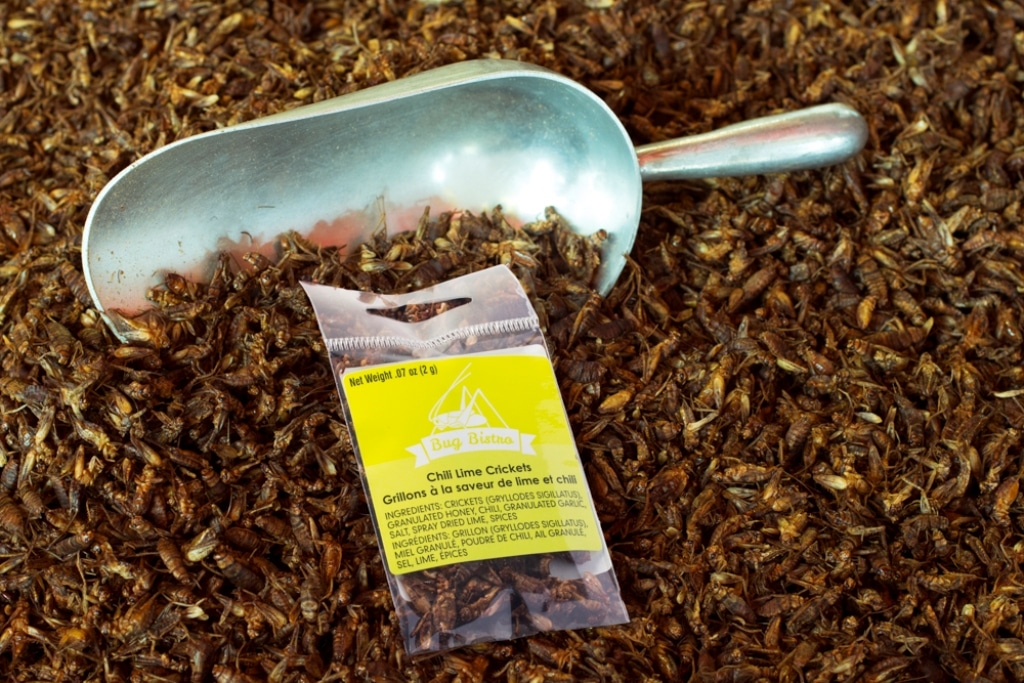 The crunch of Thailand’s insect delicacies may soon be heard all around the world, after Mexico agreed to import Thai cricket products. The crickes have been used in Thai food for centuries.

He said Mexico’s decision came on Feb 12 after talks with Ministry of Agriculture and Cooperatives, ACFS, the Department of Livestock Development, and the Royal Thai Consulate-General in Los Angeles, which has been actively promoting Thai edible insects in foreign markets.

To meet Mexican food standards, crickets must be raised on a closed farm with GAP (good agricultural practice) accreditation.

“Consumers in Latin America are already familiar with eating crickets as food or snacks, while the Mexican market could serve as a gateway to North American markets for Thai cricket farmers,” said Pisal.

He added that farmers interested in obtaining certificates of export standards should contact the Bureau of Livestock Standards and Certification at the Livestock Development Office in their province, or the National Bureau of Agricultural Commodity and Food Standards.