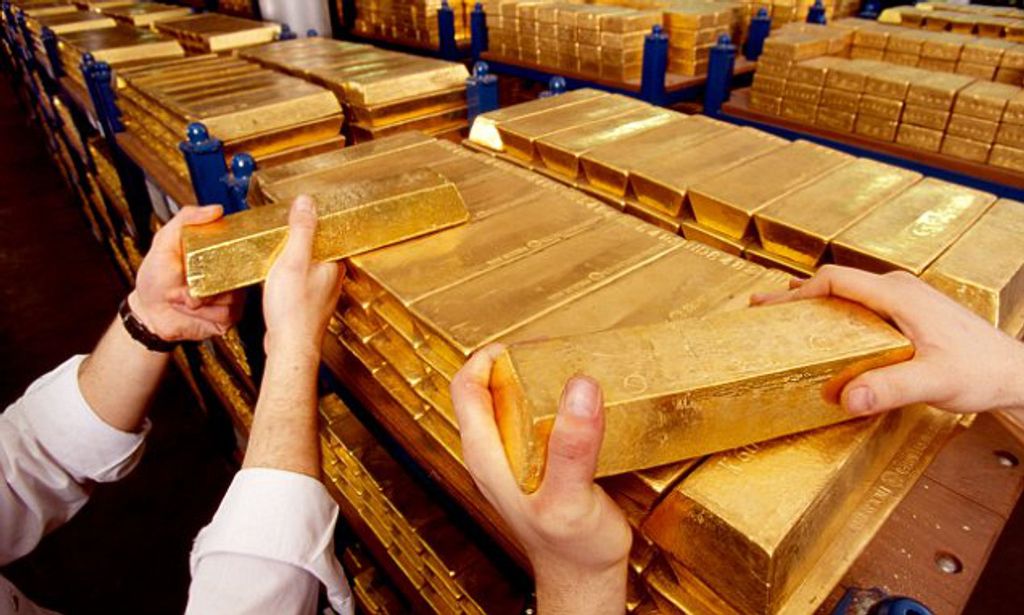 The World Gold Council reports Central banks around the world have begun selling off gold bullion for the first time since 2010. Some nations are exploiting near-record gold prices to soften the blow from the coronavirus pandemic.

The Selling of the gold was driven by Uzbekistan and Turkey. While Russia’s central bank also posted its first quarterly sale in 13 years. While inflows into exchange-traded funds have driven gold’s advance in 2020. Buying by central banks has helped underpin gold bullion in recent years.


Citigroup Inc last month said central bank demand would also rebound in 2021. After slowing this year from near-record purchases in both 2018 and 2019.

“It’s not surprising that in the circumstances banks might look to their gold reserves,” said Louise Street, lead analyst at the WGC. “Virtually all of the gold selling is from banks who buy from domestic sources taking advantage of the high gold price at a time when they are fiscally stretched.”

The central banks of Turkey and Uzbekistan sold 22.3 tonnes and 34.9 tonnes of gold, respectively, in the third quarter, the WGC said. Uzbekistan has also been diversifying international reserves away from gold. Above all as the central Asian nation unwinds decades of isolation.

Gold rallied to a record during the quarter, even as overall bullion demand fell 19% year-on-year to the lowest since 2009, the WGC said. That decline came as Indian jewellery demand fell by half, while Chinese jewellery consumption was also weaker, Bloomberg reports.

The falloff in jewellery was partially offset by 21% jump in demand from investors, according to the WGC, which draws data from both the International Monetary Fund and Metals Focus.

Gold bars and coins made up most of the increase, as flows into exchange-traded funds slowed from preceding quarters. Total supply of gold declined 3% year-on-year as mine production remained depressed, even after Covid-19 restrictions were lifted in producers like South Africa.

A quarterly uptick in recycling softened the decline, with consumers cashing in on high gold prices.