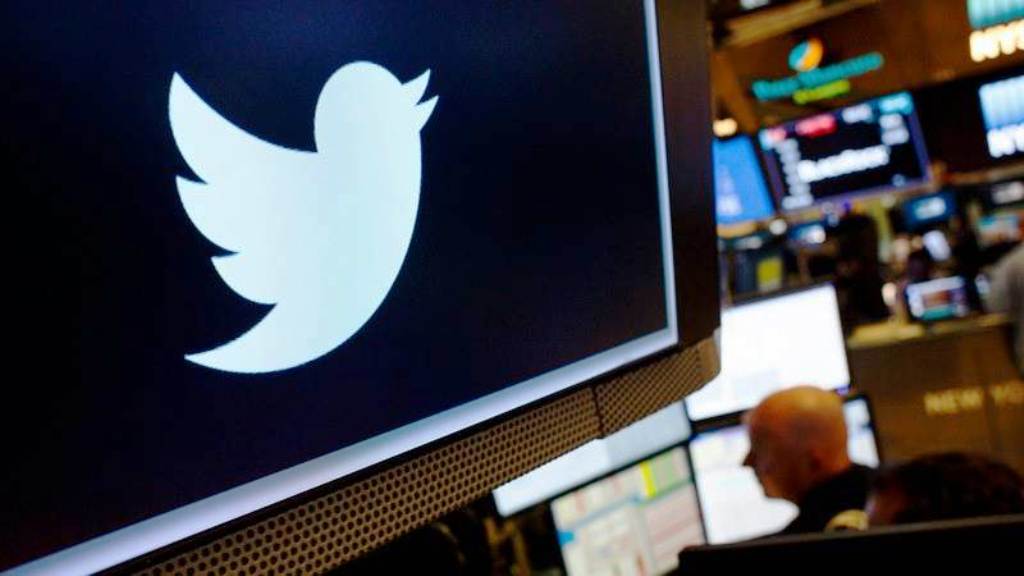 Twitters stock is plummeting in premarket trading after the company added plenty of new users but struggled to sell advertising to market to them. Shares of Twitter fell by nearly 2o% on Friday. Revenue for the third quarter rose only 9% to $824 million, coming in well below investors’ expectations.

Twitter’s total revenue still grew by 14% year-over-year to $936 million during the quarter ended September 30, 2020. Twitter Inc saw its shares plunge by 20% on Friday after revealing after-hours on Thursday that it added fewer users than Wall Street had expected and said a rise in expenses would accelerate in the fourth quarter.

Twitter’s total revenue still grew by 14% year-over-year to $936 million during the quarter ended September 30, 2020. However, beating analyst estimates for $777.15 million.

The group said the revenue growth was helped by updated advertising formats, improved ad measurement and the return of events that had been paused due to the coronavirus pandemic.

Ad revenue in the third quarter grew 15% to $808 million from the same period a year ago, beating estimates of $645.95 million.

The company said it expected expenses to increase by close to 20% in the fourth quarter compared with a year ago due to an increase in investments. It also cautioned that it was hard to predict how advertisers would react as the US presidential election nears on November 3.

The group added that outside of the election period, it expected revenue trends could continue or even improve in the current quarter. It said it would delay the launch of a new advertising product until 2021 as it worked to integrate new mobile phone data privacy requirements.

Twitter originally blocked the @nypost account for sharing a link to a dubious New York Post story that contained content that Twitter said violated its policies against sharing hacked materials as well as private information. The company also blocked other users from sharing links to the story amid concerns about the story’s veracity and source.

Following backlash over that decision, Twitter updated its hacked materials policy, saying it “will no longer remove hacked content unless it is directly shared by hackers or those acting in concert with them” and will add contextual labels to tweets with links to such material instead of blocking them entirely.”

On Friday, Twitter said it would also end its “practice of not retroactively overturning prior enforcement.”