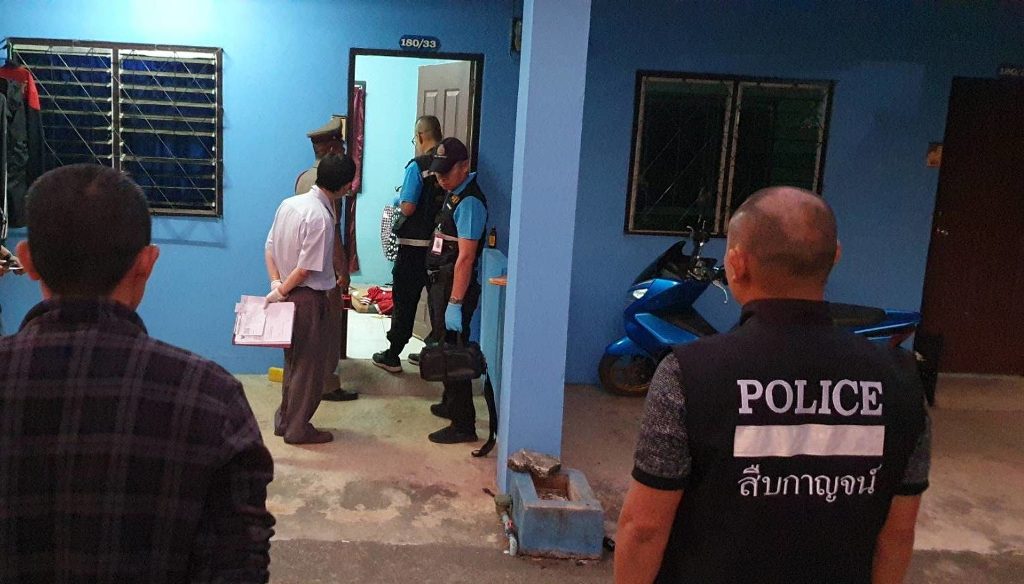 A 17-year-old boy has been accidentally shot and killed by a friend with a homemade hand gun in northeastern Thailand. His teenage friend was showing off with the home-made gun to a group of friends early on Wednesday morning.

Nathapas Kumkrong, 18, told police he was playing video games in the room with Tarin. They were joined by four other boys who arrived on two motorcycles, Thai media reported.

One of the newcomers, a 17-year-old, produced a home-made gun and was showing it to the other boys. The gun went off and the bullet hit Tarin in the face. The four other youths fled on their motorcycles, he said.

Police Chief Pol Col Puwadit Kongphet, said the parents of the youth with the gun were contacted and asked bring their son to the police station.

The 17-year-old surrendered to police at 6.45am. He admitted to firing the shot that killed Tarin and said it was an accident. He had afterwards thrown the gun into the water under a bridge near Wat Thewasangkharam.

13 year-old shot in the head with homemade gun

Furthermore just 2 days earlier a 13-year-old boy died after being shot in the head by a 12 year-old boy with a homemade gun in northeastern Thailand.

The incident began when the 12-year-old boy went into his father’s room and came out with a home-made gun. He showed it to his friends and pulled the trigger of the homemade gun but nothing happened.

The boy took the homemade gun out of the house and returned shortly afterward, Thai media reports.